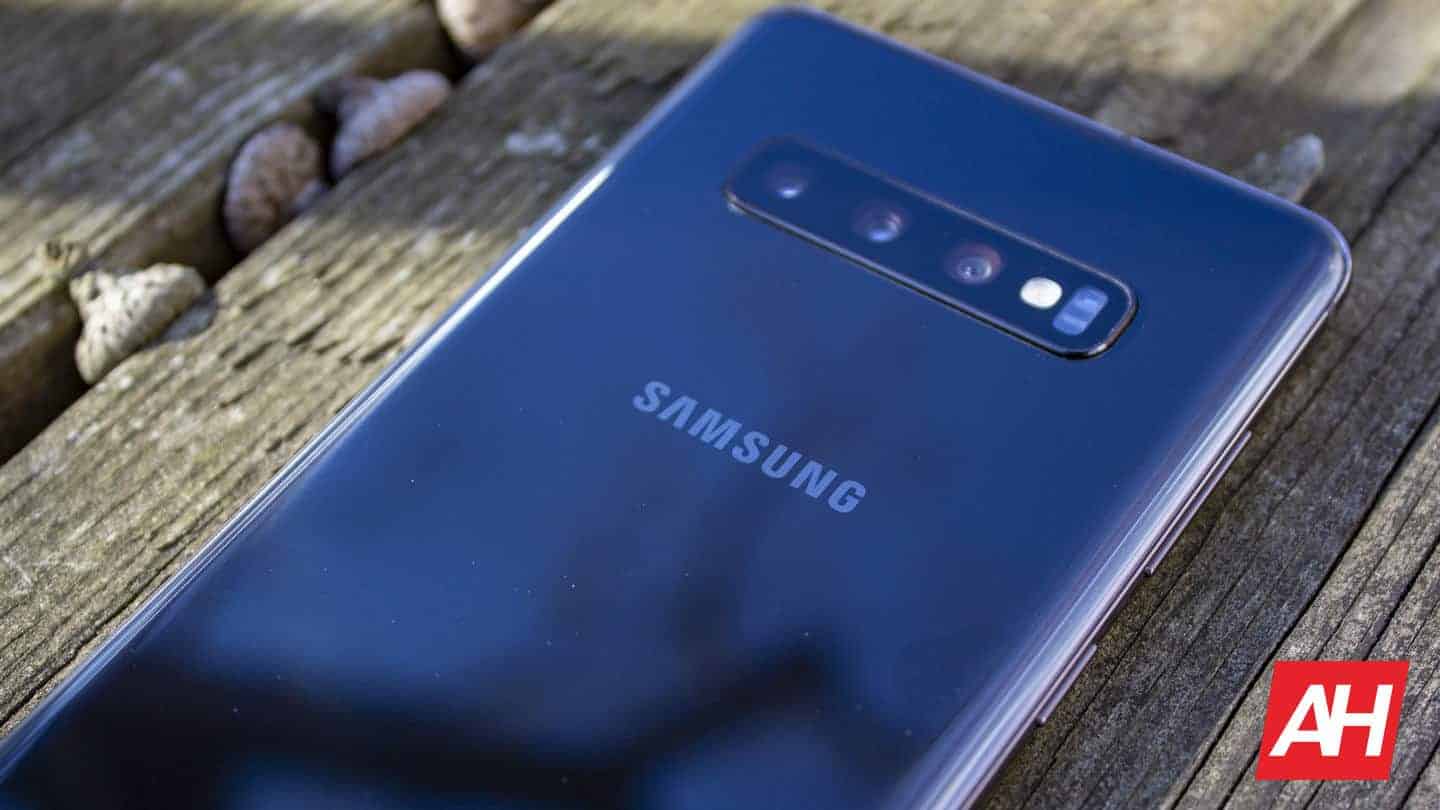 ADVERTISEMENT
The August 2022 Android security patch is rolling out to the Samsung Galaxy S10 series. The Galaxy S10e, Galaxy S10 and Galaxy S10+ all get the latest security update. The rollout has begun in Europe, with users in Germany, Greece, Switzerland and a few other countries receiving it first, SamMobile reports. It will gradually expand to other regions, including the US, in the coming days.

The new update for the Galaxy S10 series in Europe comes with firmware version G97xFXXSGHVH2. While we don’t have a changelog to confirm the contents of the software package, it probably only contains this month’s vulnerabilities fixes. There is little hope that the nearly four-year-old galaxies will take on new functions today.

When it comes to fixing vulnerabilities, there’s a lot to talk about. Samsung confirmed earlier this month that its August Security Maintenance Release (SMR) for its Android devices includes solutions to more than 60 privacy and security issues. About half of those are Android OS issues that affect all vulnerable Android products. Google patched these vulnerabilities and the company labeled one of them a critical flaw. It facilitated remote code execution over Bluetooth, potentially allowing a remote attacker to take control of your device.

The other 30 or so issues resolved with the August SMR related only to Samsung’s Android-based products, such as smartphones and tablets. Many of these issues were also critical flaws, putting components like Samsung DeX, Knox VPN, Bluetooth, NFC, Wi-Fi, and more at risk.