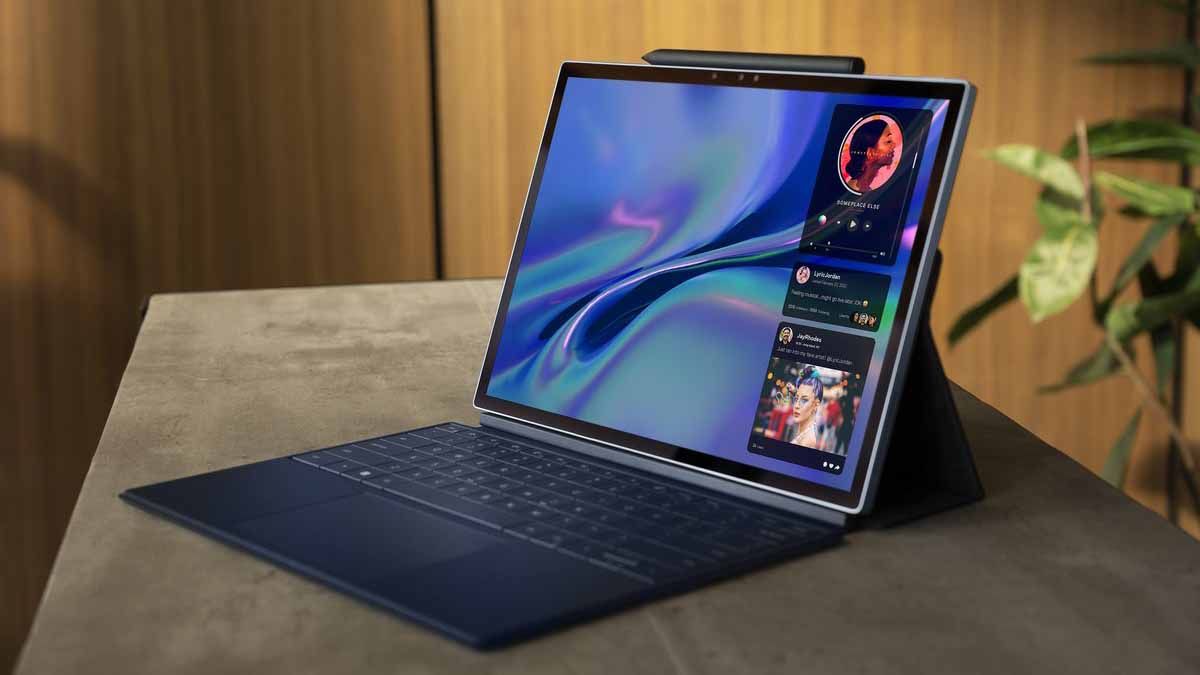 What you need to know

When Dell reintroduced the XPS 13 2-in-1 in June, it surprised us with a completely new design. While the older 2-in-1 models were essentially just a regular XPS 13 with 360-degree hinges (making it more of a convertible than anything), Dell has gone the way of the Surface Pro with the new 9315- models.

If you’re eager to get your hands on one of the best 2-in-1 laptops, the new XPS 13 2-in-1 (9315) launches on Dell’s official website on August 25. Prices are expected to start at around $1,099, and that includes the attachable keyboard. The US and Canadian regions will get the laptop first, with more regions to be added in the coming weeks.

The new XPS 13 2-in-1 is primarily a tablet PC with a detachable keyboard (what Dell calls a folio), front and rear cameras, and inking capabilities. It has a 13-inch 3K touchscreen with 500 nits brightness, Dolby Vision, HDR 400, 100% sRGB color, and an anti-glare finish to reduce glare. While it supports ink, the required stylus is sold separately for $100.

You can get a 12th Gen Intel Core i5-1230U or Core i7-1250U CPU, up to 16GB LPDDR4x RAM, and up to 1TB M.2 PCIe 4.0 NVMe SSD, with integrated Intel Iris Xe graphics. It’s not entirely clear what the preset configurations will be yet, but as with most Dell laptops, you should be able to configure a system to your liking. Dell has noted that Slate color models with 5G connectivity are coming at a later date. At launch, models with Wi-Fi 6E will be available in a Sky color.

Dell’s XPS 13 Plus (9320), one of the best Windows laptops on the market, launched in late April and has been going strong ever since. However, until now it was only available with Windows 11 Home and Pro. That has changed with the addition of Ubuntu 22.04 LTS, making the XPS 13 Plus the first OEM laptop to be certified for the operating system.