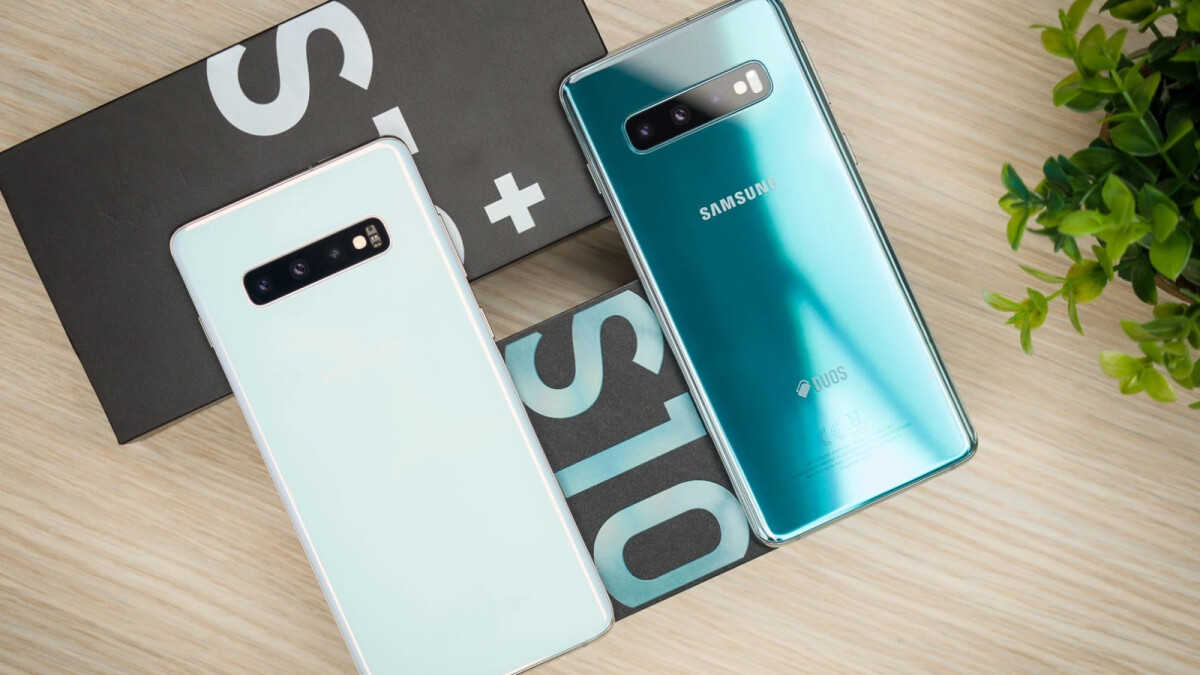 Although Android 13 unfortunately remains a dream for Galaxy S10, S10+ and Galaxy S10e users, Samsung is currently rolling out the August security update patch for the ex-flagships of 2019. The update is currently being rolled out in certain parts of the EU, such as Germany, Greece, Luxembourg, Poland, Switzerland and Scandinavia. sold.

The firmware in question is being rolled out under the G97XFXXSGHVH2 build number, this update is just a bug-squashing update that aims to fix more than 60 privacy and security vulnerabilities, half of which are general Android OS issues and the other half” Galaxy exclusive” errors. Included in the list of bugs being suppressed are critical issues that include Samsung DeX, Knox VPN, Bluetooth, NFC, Wi-Fi, and a fairly serious MAC address leak.
The Galaxy S10 family was released in early 2019, so it’s way past the software update support window that an Android flagship enjoys. In fact, the Galaxy S10 series has arrived with Android 9 Pie and then receive Android 10, Android 11, and Android 12. Say what you will, but that’s a great run! The Galaxy S10 series was also the one that debuted Samsung’s current One UI interface, replacing the Samsung Experience interface used before.
As Android 13 isn’t exactly a revolutionary upgrade over Android 12, we’d say the Galaxy S10 family is in pretty good hands, with Samsung still regularly releasing security patches for its older devices.
ADVERTISEMENT