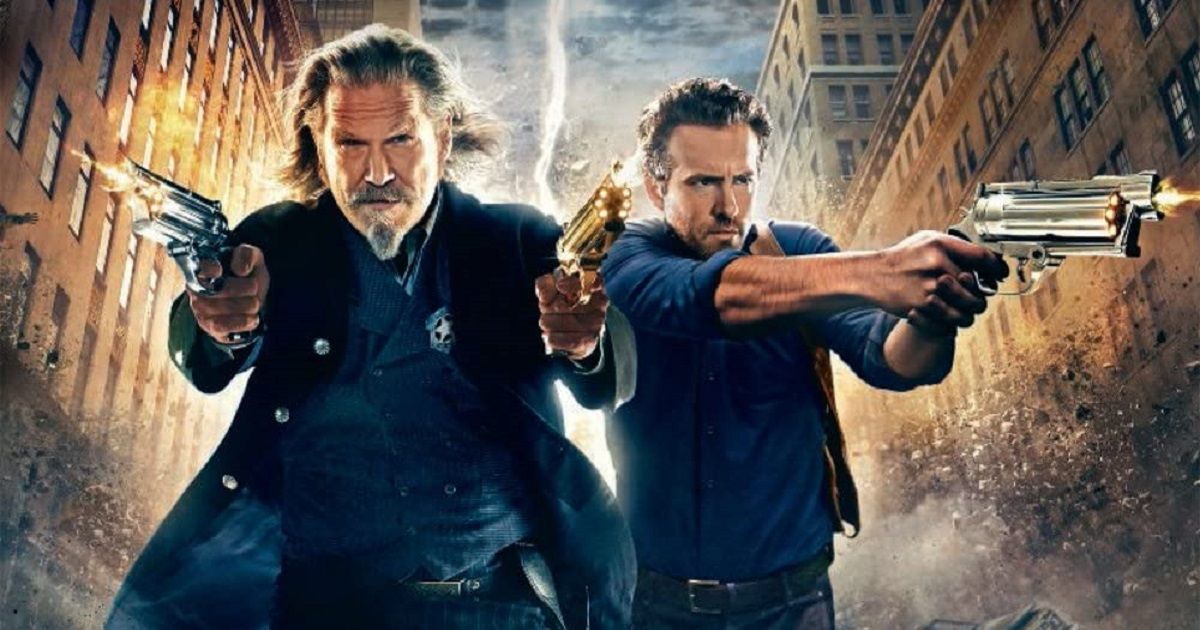 ADVERTISEMENT
The 2013 Comic Book Adaptation RIPD starring Ryan Reynolds and Jeff Bridges isn’t exactly fondly remembered by critics or audiences, but that apparently hasn’t stopped a sequel from going ahead in secret. According to a new MPA listing (via Bloody Disgusting), a sequel titled RIPD 2: Rise of the Damned coming. Whether we like it or not.


Universal hasn’t announced the mysterious new project through media outlets yet and it’s not known who will star, direct, or anything else it takes to get a movie made, but it seems like RIPD 2: Rise of the Damned will be PG-13. Coming from Universal Pictures Home Entertainment, RIPD 2: Rise of the Damned has been rated for “sequences of violence, language, disturbing imagery and some abusive/sexual references.” So that’s something.

MOVIEWEB VIDEO OF THE DAY

The message it comes courtesy of Universal Pictures Home Entertainment suggests that: RIPD 2: Rise of the Damned will be sent straight to people’s televisions at home, no doubt via a streaming platform, making it unlikely that Ryan Reynolds or Jeff Bridges will return for more ghost-hunting action.

Nevertheless, this largely forgotten member of the comic book film genre is being resurrected. Perhaps RIPD 2: Rise of the Damned will breathe new life into this potential franchise…

Related: Deadpool 3: Plot, Cast and Everything Else We Know

Released in 2013, RIPD: Rest in Peace Departmentor just RIPD, is a supernatural action comedy starring Jeff Bridges and Ryan Reynolds. Falling somewhere in between Men in black and Ghostbusters, RIPD follows begins when Reynolds’ Nick Walker, a detective who used to work for the Boston Police Department, dies and is hired by the Rest in Peace Division, a legendary undead police force tasked with finding monstrous ghosts disguised as ordinary people , but they try to evade their final judgment by hiding among the living.