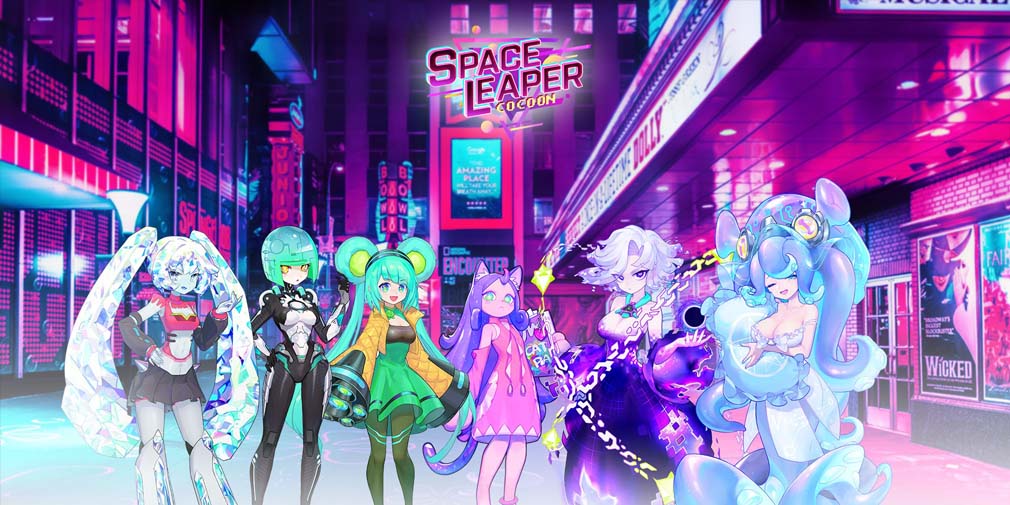 ADVERTISEMENT
Damo Games has officially announced the launch of Space Leaper: Cocoon, which will allow players to get their hands on the new intergalactic mobile map RPG. With over a million pre-registrants, the game will be giving away tons of milestone rewards to players at launch.

In the year 3242, survivors of a catastrophic event travel the vast space in their spaceship Cocoon. The game instructs players to form an epic lineup in combat as they go on intergalactic missions in fast-paced combat. They can also grab tons of in-game goodies as they automatically make their way across the galaxy. The game offers exciting procedurally generated adventures along with cute 2D pixel graphics and anime-style character art.