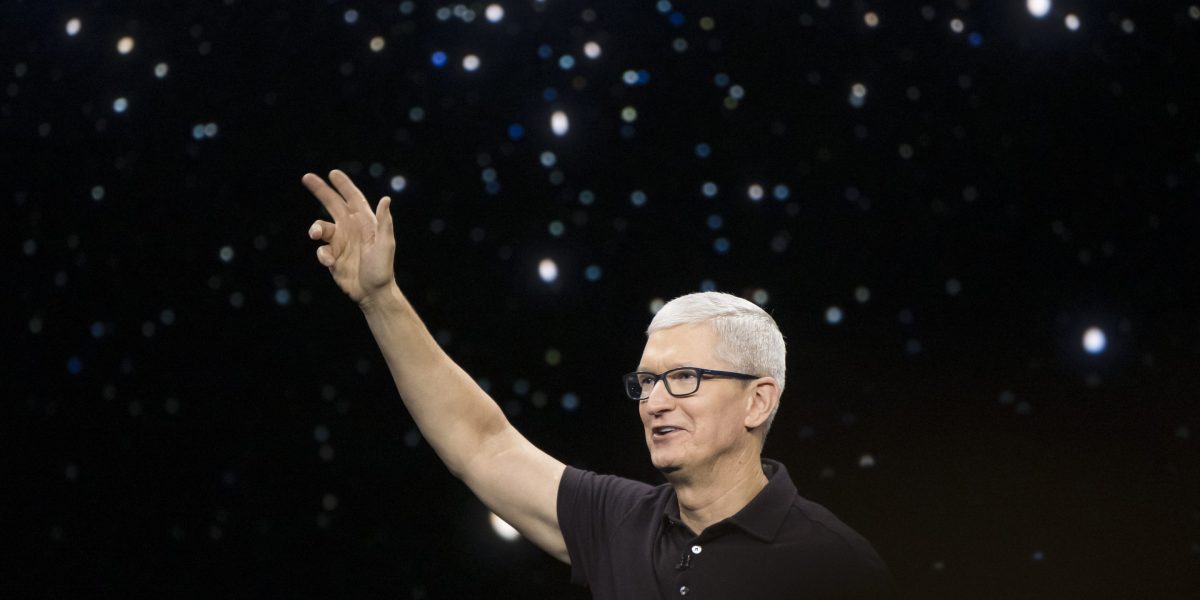 ADVERTISEMENT
Apple launched new models of its iPhone, Apple Watch and AirPods on Wednesday and delivered its flagship line of new products on schedule despite a year of supply chain turmoil.

A series of issues in China had made Apple work extra hard this year to unveil those products in time, and when he unveiled the new models, Apple CEO Tim Cook sounded relieved.

“Today we are going to make these products and [your experiences with them] even better,” Cook said at the launch event, called “Far Out,” which was streamed on YouTube. “I’m proud of all the teams and the hard work that went into making this one [products] possible.”

Now, however, Apple faces a much bigger hurdle: delivering those products to consumers.

Apple relies heavily on a system of factories, suppliers and assemblers in China to make the vast majority of its products. But this supply chain has been plunged into chaos this year due to the Chinese government’s COVID-zero policy.

Cook said in an earnings call in July that a months-long COVID lockdown in the key trade and manufacturing center Shanghai hampered production of Apple’s computer products.

“When the COVID restrictions hit the Shanghai corridor, we lost the primary source of supply for Mac units,” Cook said during the earnings call. “And that ran for most of the quarter at a discounted rate or all the way down. So it had a very big impact on the Mac business.”

Amid supply chain problems in China, some analysts are surprised that Apple was able to unveil its new product line in time.

“The launch of three new core hardware products within the Apple ecosystem, despite the worst supply chain crisis in modern history, is a major achievement for [Apple CEO Tim] Cook & Co., especially with the zero-COVID shutdowns in China in April/May,” Dan Ives, director of asset management firm Wedbush Securities, wrote in a note on Wednesday.

Now that Apple has launched those products, millions of consumers depend on Apple to deliver them. For that to happen, Apple’s Chinese suppliers’ factories will have to run at full capacity — a goal that current events in China may be making increasingly difficult to achieve.