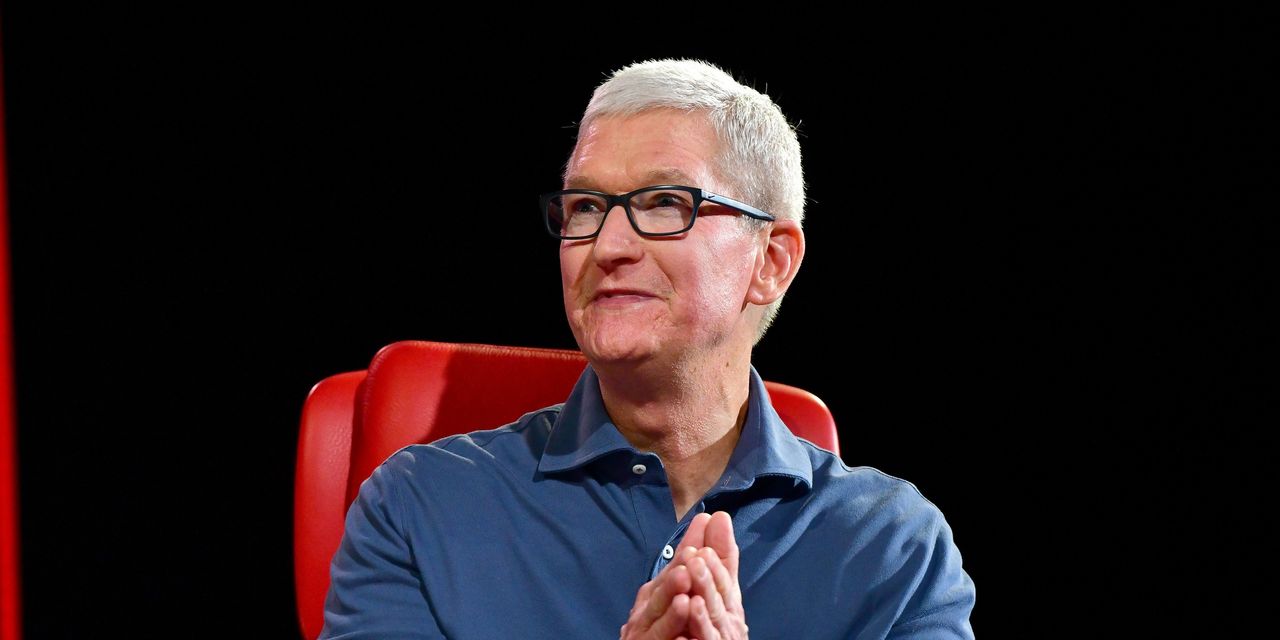 “‘Buy your mother an iPhone’”

That was Apple AAPL,
-0.96%
CEO Tim Cook discusses the texting experience between Apple’s flagship product, iPhone and Android phones at a Wednesday conference.

“I don’t hear our users asking that we put a lot of effort into that right now,” Cook said in response to an audience question about iPhone to Android texting at Vox Media’s Code Conference in Beverly Hills, California. “I would like to convert you to iPhone.”

Texting from iPhone to iPhone uses iMessage, but texting between iPhone to Android uses text messages. This results in green SMS bubbles instead of blue ones, and limits some of Apple’s SMS features for iPhone users, including replying to specific messages and highlighting messages.

Android to iPhone texting also doesn’t allow sending or receiving high-quality videos, something that the person who asked Cook the original question at the conference, LiQuan Hunt of Vox Media, specifically asked about. Cook responded with a solution that Hunt had to buy his mother an iPhone to fix the problem.

Read more: Is the iPhone 14 worth it? Apple CEO Tim Cook made a “brilliant move,” but our verdict may surprise you.

Cook’s comments come as Apple introduced several new products at its “Far Out” event this week, including the iPhone 14, new Apple watches and new Airpods.