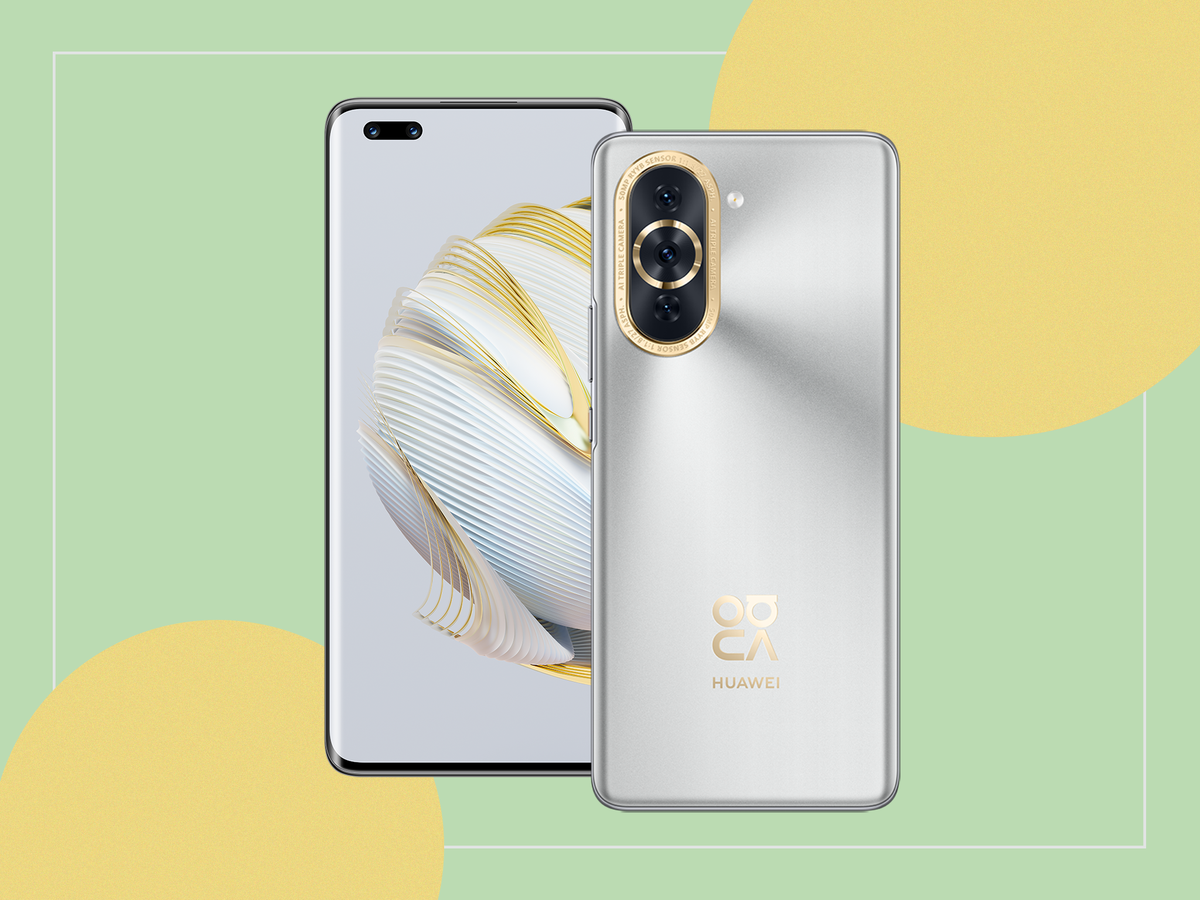 ADVERTISEMENT
All eyes are on Apple as it announces no less than four new iPhone 14 devices at the September event, but Chinese phone maker Huawei is still leading the way with two of its own new launches: the nova 10 and nova 10 pro.

Available in the UK in “the next few months”, both phones will focus on photography and try to beat Apple’s camera innovations with a handful of industry firsts, the most interesting of which is a pair of 2x optical zoom selfie cameras, a 100 -degree wide-angle mode and 4K video quality.

Huawei has slowly shifted its focus from the mobile side of its business outside of China after a US trade ban in 2019 dealt a major blow to the world’s third-largest smartphone company by preventing Google software and services from being used on its mobile devices.

To stay relevant in Europe and the US, Huawei has focused on producing a wider range of health and fitness wearables, earphones and some of the best Windows laptops money can buy.

A new mid-range phone from Huawei, the nova 10 pro is being pitched as the world’s best phone for taking selfies. It has two front cameras, a combination of a 60MP main sensor and an 8MP zoom sensor, which promise a huge improvement in selfie quality over traditional single-lens cameras.