ADVERTISEMENT
Yesterday, Apple finally unveiled its iPhone 14 lineup at the “Far Out” event. Although it was quite a packed keynote, the company’s customers always expect “One More Thing” to be announced. Here’s everything the company could have announced but might be holding onto for a future event.

Apple has been working on more significant upgrades for its cheaper iPad. Information seen by 9to5Mac reveals that the new 10th generation iPad (codenamed J272) will have a USB-C port instead of Lightning. This means that Apple is finally planning to bring USB-C to the entire iPad lineup.

With USB-C, entry-level iPad users can also easily connect it to more modern external displays such as Apple’s Studio Display. We’ve also learned from our sources that the new entry-level iPad will have a Retina display with the same resolution as the iPad Air’s display.

We can expect a slight screen enlargement to 10.5 inches or even 10.9 inches. However, more modern display specifications, such as wide color gamut with DCI-P3 and higher brightness, remain exclusive to the more expensive iPads. While this iPad could have been announced at yesterday’s Apple event, it will likely be unveiled next month at a rumored October event.

iPad Pro at the Apple event?

It’s been a year and a half since Apple unveiled the latest iPad Pro at the “Spring Loaded” event. While rumors also didn’t expect the company to announce a new iPad Pro at the “Far Out” event, there’s always a possibility.

In a previous edition of his newsletter, BloombergMark Gurman says he should “expect a redesigned iPad Pro with an M2 processor,” which 9to5Mac sources can confirm independently. With two versions, the 11-inch iPad Pro with LCD display and the 12.9-inch iPad Pro with miniLED technology, Apple plans to bring the MagSafe connection to these tablets.

In addition, this product could also have better battery life with new accessories. 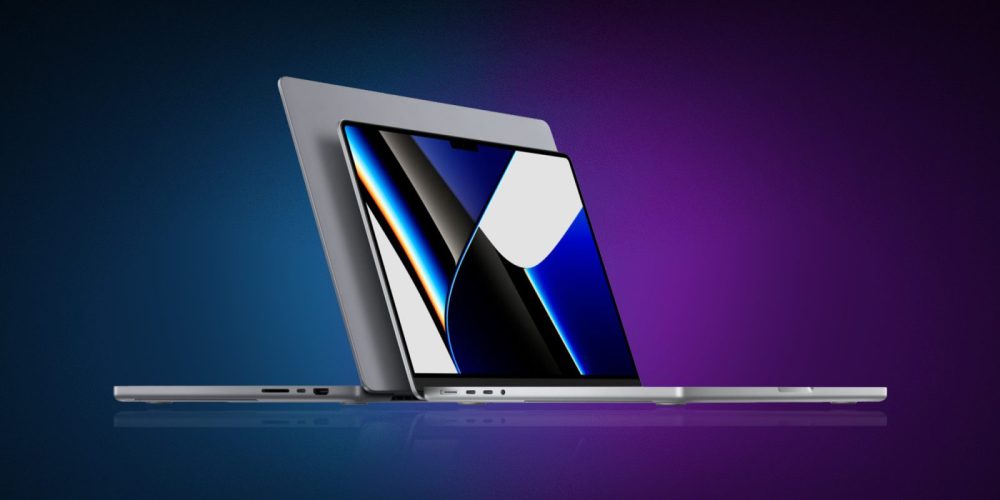 Apple is expected to release several new M2 Macs this year. In one of his newsletters, Gurman writes:

Apple has been working on M2-based versions of the Mac mini, Mac Pro, and MacBook Pro, so I think we’ll probably see at least a few of those machines in two months.

Rumors about these computers are not new. Apple has already announced that it is working on a new Mac Pro. According to Bloomberg, a next-gen 14-inch and 16-inch MacBook Pros could be announced in Fall 2022 and Spring 2023 with M2 Pro and M2 Max processors. Last but not least, a second generation Apple silicon Mac mini is expected for at least a year.