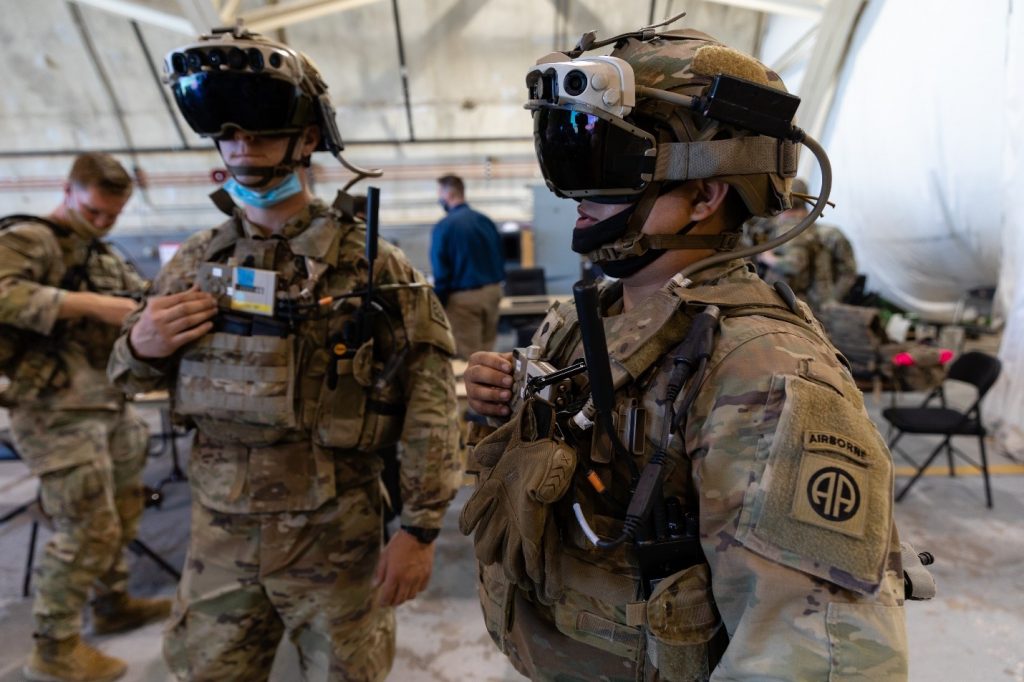 There have been many rumors and quite a bit of controversy surrounding Microsoft’s HoloLens 2 partnership with the US military. There were plenty of bumps in the road through previews, but now the company is finally delivering its HoloLens headsets.

According to Bloomberg, Microsoft is shipping a batch of “high-tech combat goggles” to the US military. Known as Integrated Visual Augmentation System (IVAS), the technology is essentially tweaked versions of the HoloLens and HoloLens 2.

Soldiers’ location data over a tactical range to provide visualizations of where other soldiers in a squad are located. This is valuable in low visibility situations such as smoke, sandstorms or jungle.

To get to this stage, there have been numerous difficulties. In March, we reported on Microsoft’s concerns that the US military’s $22 billion HoloLens contract is not going according to plan. Reports suggested that the US military was preparing to change the terms of the contract and take fewer devices.

However, after a mostly successful test in the spring, the military is now ready to take delivery of the first batch of devices. The deal states that Microsoft must ship 120,000 IVAS-equipped HoloLens 2 devices.