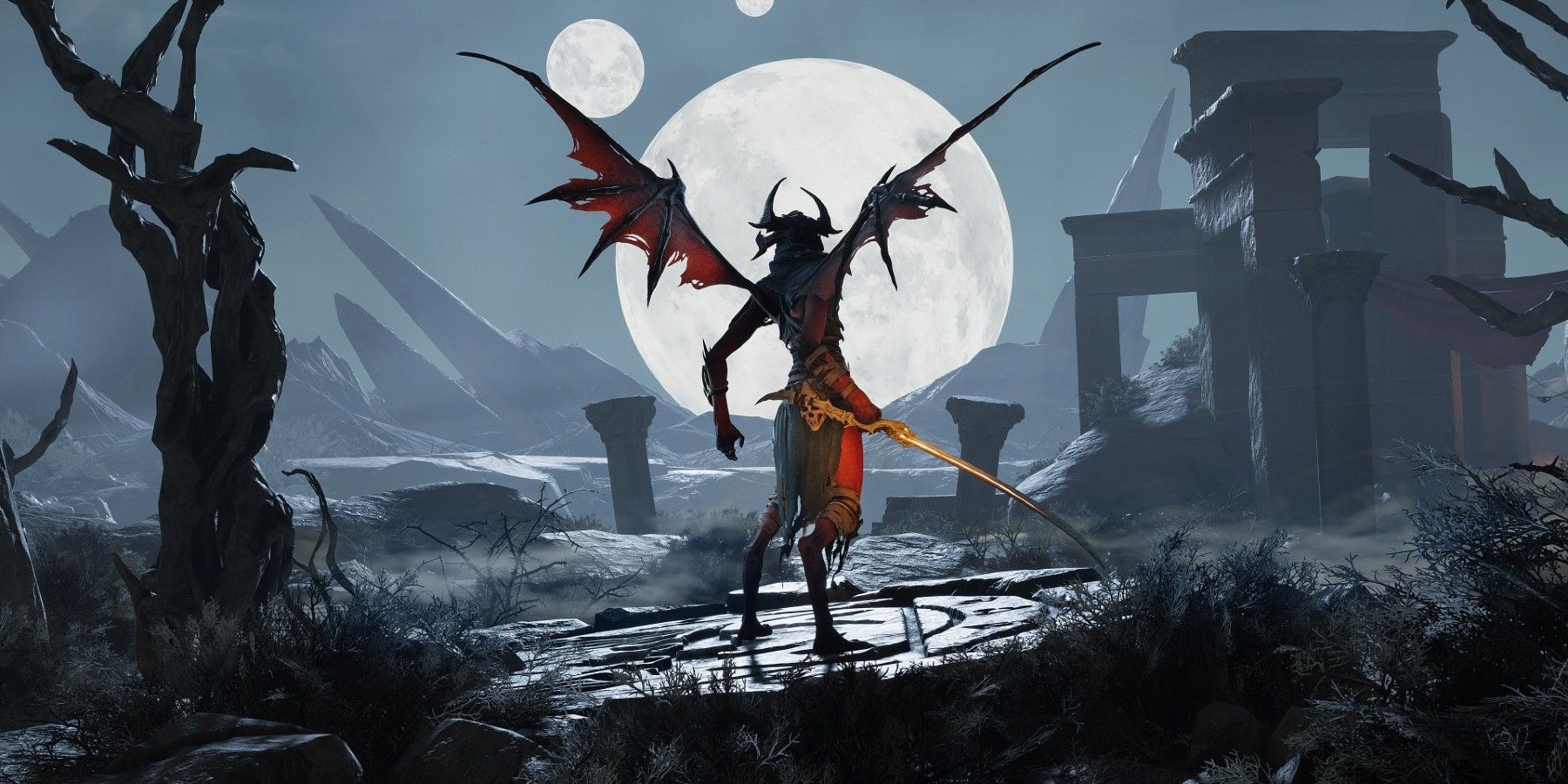 Microsoft announces that a new showcase this month will bring updates and reveals for multiple indie games coming to Xbox and Xbox Game Pass.


Xbox fans now have something exciting to look forward to, as Microsoft has announced that a new showcase will take place next week, focusing on indie games coming to Xbox systems. And it won’t be a short event, so indie fans can expect plenty of announcements for a number of games.

The ID@Xbox Fall Showcase will take place next Wednesday, September 14 at 10 a.m. PT. This will be the second such event this year, following the Xbox Indie Showcase that Microsoft hosted in March. Like that one, the next showcase will put the spotlight on several upcoming indie games, with a 90+ minute runtime full of “exciting news and debuts”.

GAMERANT VIDEO OF THE DAY


The full lineup of announcements probably won’t be revealed until next week, but Microsoft did tease a few of the games that will be released. Among them will be the rhythm-based first-person shooter Metal: Hellsingerthe arcade racer You suck at parkingand the asymmetric multiplayer game Ghostbusters: Spirits Unleashed. Microsoft promised that viewers can look forward to new announcements and trailers, updates on new indie titles coming to Xbox Game Pass, and “deep dive” interviews with developers.


Unlike other major Xbox events, the ID@Xbox Fall Showcase will only be streamed live via Twitch, although viewers will have the option to watch it via a few channels, including Xbox and Twitchgaming. To that end, Microsoft is teaming up with Black Girl Gamers for a pre-show starting at 9:30 a.m. PT and featuring new gameplay for the social deduction game Eville. The company also confirmed that Twitch streamers are free to stream the event together, even providing clues for those who may be interested but don’t know how.


Over the past year, indie games have gotten a lot of love at Microsoft’s live events. The Xbox and Bethesda Showcase in June brought notable announcements such as the highly anticipated new trailer for Hollow Knight: Silksong, while Gamescom saw multiple games appear on Xbox Game Pass last month. With over 90 minutes of reveals coming up next week, it goes without saying that the trend will continue into the fall season.