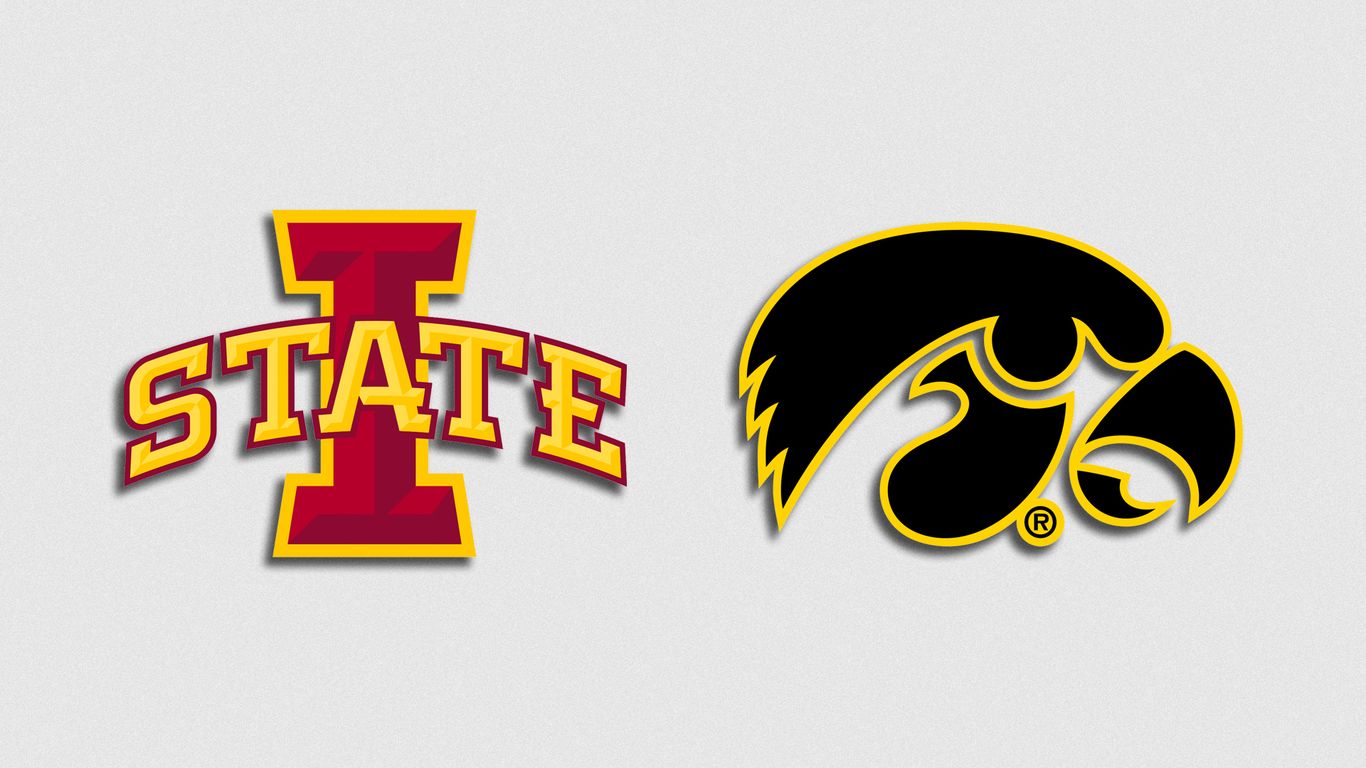 ADVERTISEMENT
Iowa will become a state divided state on Saturday as college football fans prepare for the annual rivalry game between the Cyclones and Hawkeyes.

Why it matters: To show off. One game to decide which team, fans and alum get to talk smack next year.

Send the news: The 69th episode of the Cy-Hawk game takes place on Saturday at Kinnick Stadium in Iowa City.

Fast overtaking: The two teams first played in Iowa City in 1894, with ISU having the upper hand.

Yes but: When you support ISU, there is hope.

In the meantime, ISU hung 42 points over the state of Southeast Missouri in their week one win, without Hunter Dekkers throwing nearly 300 yards and four touchdowns.