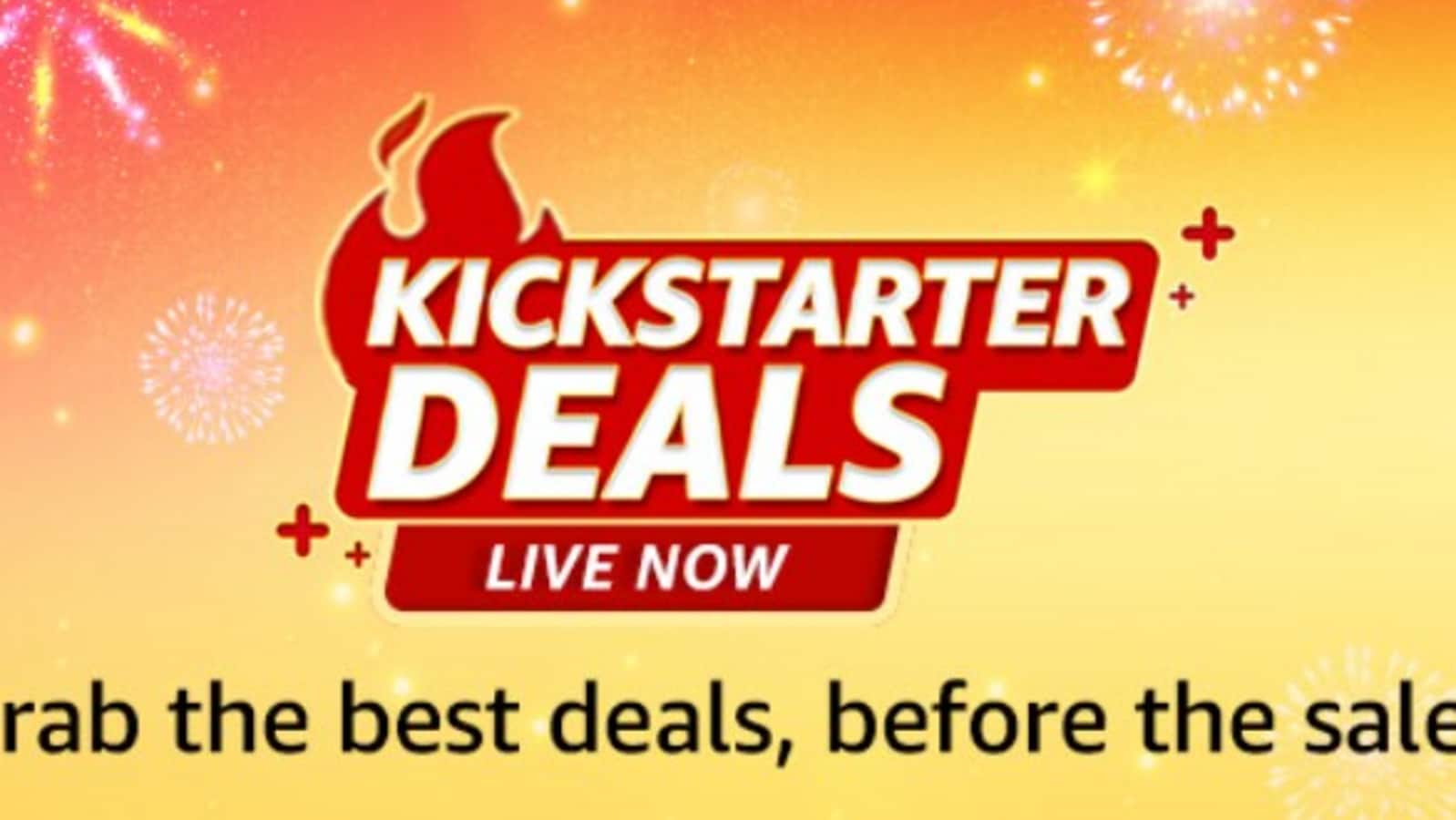 The deal offers bumper discounts and offers on some top smartphones in the budget segment. In addition to the discount, SBI card users immediately receive a 10% discount. Some phones are also available under exchange offers.

Redmi 9 active: Launched in India last September, the Redmi 9 Active is currently available at 9,499. Under Kickstarter Deals you can buy it for 8,499. With an exchange offer, the costs are reduced even further 8,000 (depending on the condition of the device to be replaced).