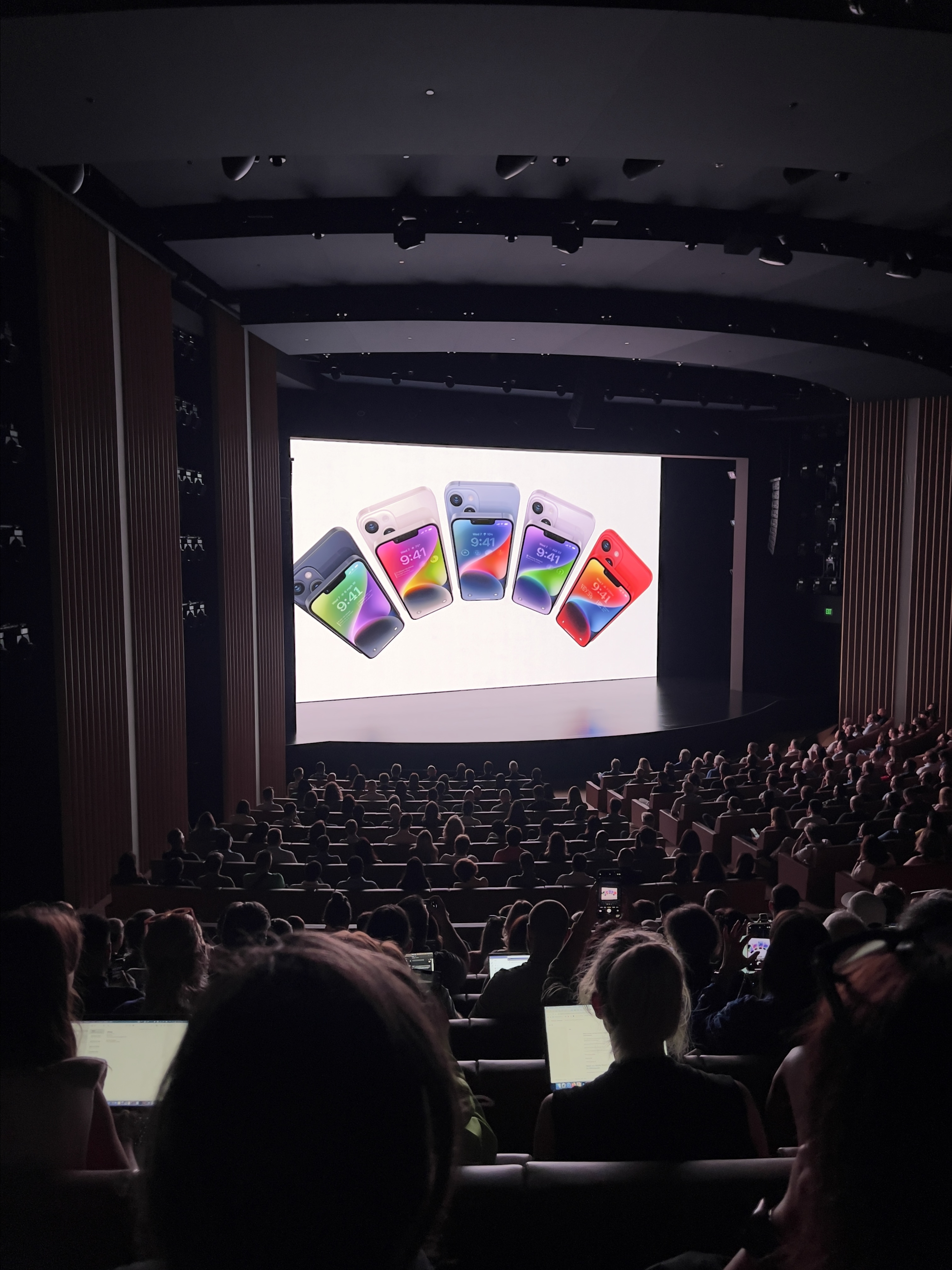 Apple will be releasing new lines of its iPhones, Apple Watches and Airpods in the coming month, the company announced at its annual fall event on Sept. 7. The products will include software upgrades and new features—particularly a service capable of transmitting an emergency SOS via satellite. A Goldman Sachs report said the technology is making “incremental improvements.”

The tech giant hosts events every few months to announce its new products, their improvements and their price points. The new products include the iPhone 14, iPhone 14+, Apple Watch Series 8, Apple Watch SE 2, Apple Watch Ultra and Airpods Pro 2. Apple will not release any new MacBooks or iPads with this launch. Here are the top takeaways from Apple’s event: