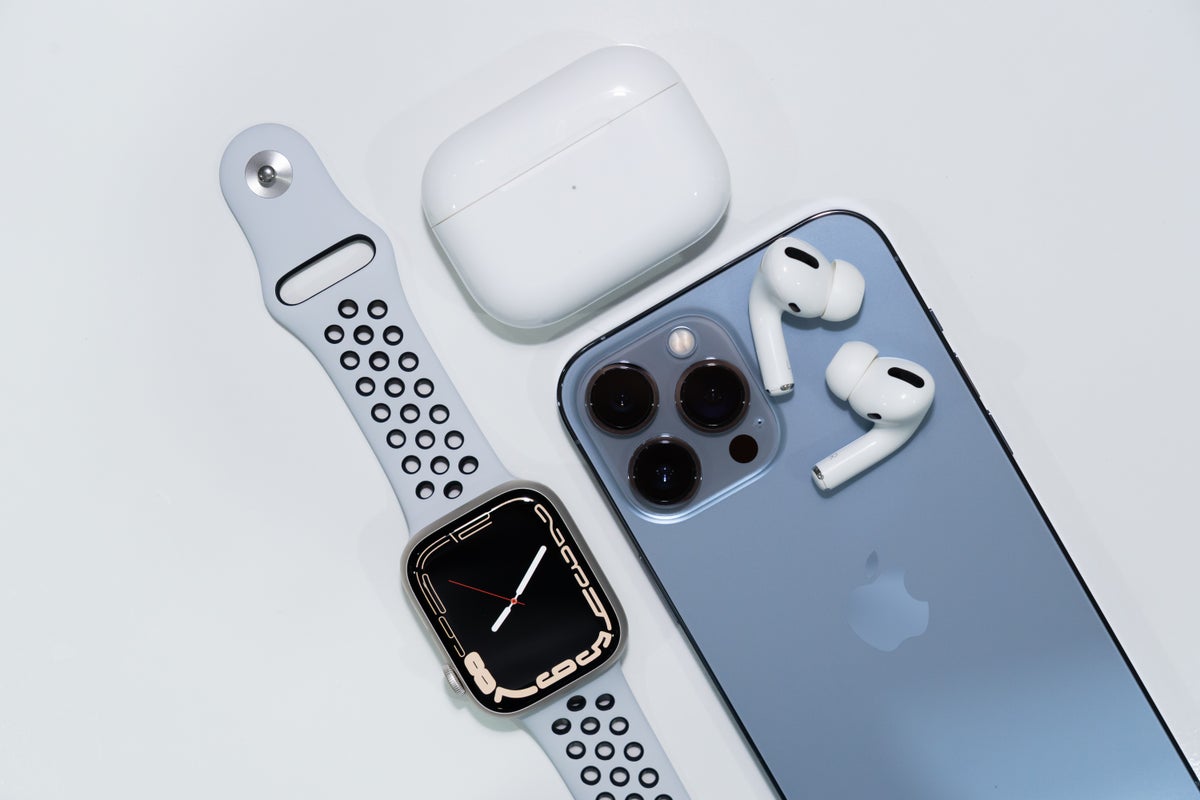 Apple Inc. AAPL launched a slew of hardware products at its “Far Out” event held Wednesday.

Apple’s fall iPhone event stuck to its ‘playbook for success’ – taking a much-loved product, adding features and fine-tuning the look while keeping the price, Loup Funds’ Gene Munster said in a note.

While one of the iPhone variants won’t arrive until October, the newly announced iPhones, Watches and AirPods will be enough to exceed expectations for the fourth quarter ending in September, he added.

“Looking at FY23, I believe there were enough announcements for the company to slightly exceed the consensus estimate of 5% revenue growth,” said the venture capitalist.

What happened: Munster says he is impressed with Apple’s continued efforts to discover new features that can open up new markets. He highlighted the three-day battery life of the new Watch, which is likely to appeal to those who don’t charge their devices every day.

The new iPhone 14’s satellite feature will help users feel safe as it enables emergency messages even in areas without cellular connectivity, he noted.

According to Munster, Apple’s hardware dominance makes these refinements possible.

When it’s important: According to Munster, Apple’s core business will grow and the company will likely gain the resources to enter new markets such as wearables, health or auto. In his view, the auto industry offers the greatest opportunity, with the potential to generate more than a third of Apple’s sales in the next decade. Updates on progress in these segments are expected in the coming months, with the stock likely to move higher, he added.

Apple’s decision to keep prices of all of its new devices at last year’s levels, while surprising, could be positive for sales but neutral for earnings, Munster said.

Apple should be able to maintain margins despite input cost inflation, given the company’s history of holding margins at 43% over the past year despite general increases in the cost of some components, shipping and salaries, Munster added. .