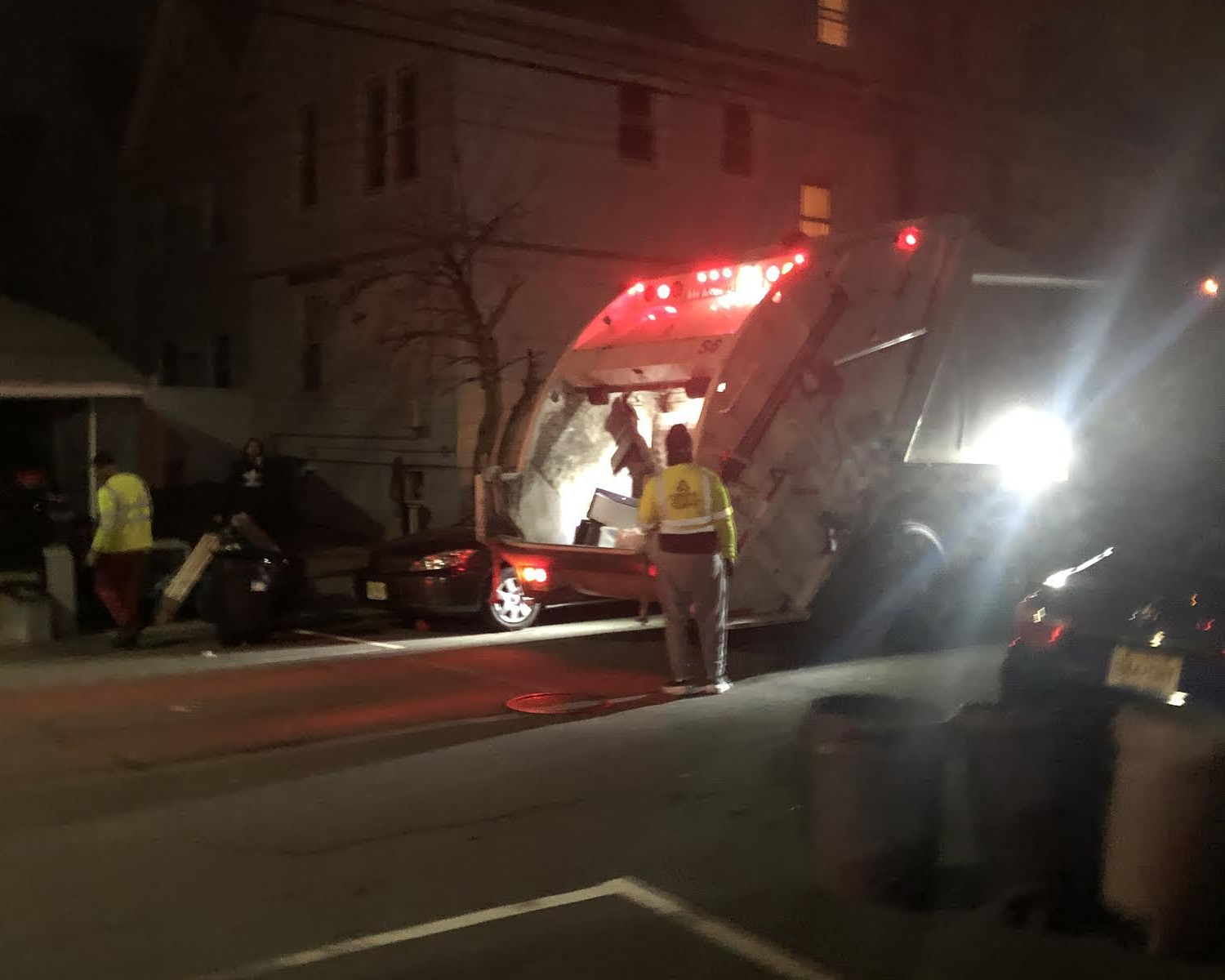 The new schedule will cover cans and bottles and mixed paper and cardboard. The changes are intended to make retrieval more efficient by doing it at a time with less traffic.

“The main reason for the change is that nighttime traffic is lighter than morning traffic,” Davis said. “The recycling trucks will have it easier to move at the same time without commuter vehicles and school buses on the city streets. It’s easier to identify missed pick-ups if they’re still on the street in the morning.”

All recycling collections for cans and bottles and mixed paper and cardboard take place during the night hours. After October 1, these items will no longer be collected during the day.

“If you already put your recycling out at night, the only difference is the time it’s picked up,” said Tom Cotter, director of Public Works.

Recycling can be put out as early as 3 p.m. for collection that evening. Residents are encouraged to turn off their recycling by 5pm on those evenings. Recycling collection will take place from 9pm until midnight until the night zone is completed.