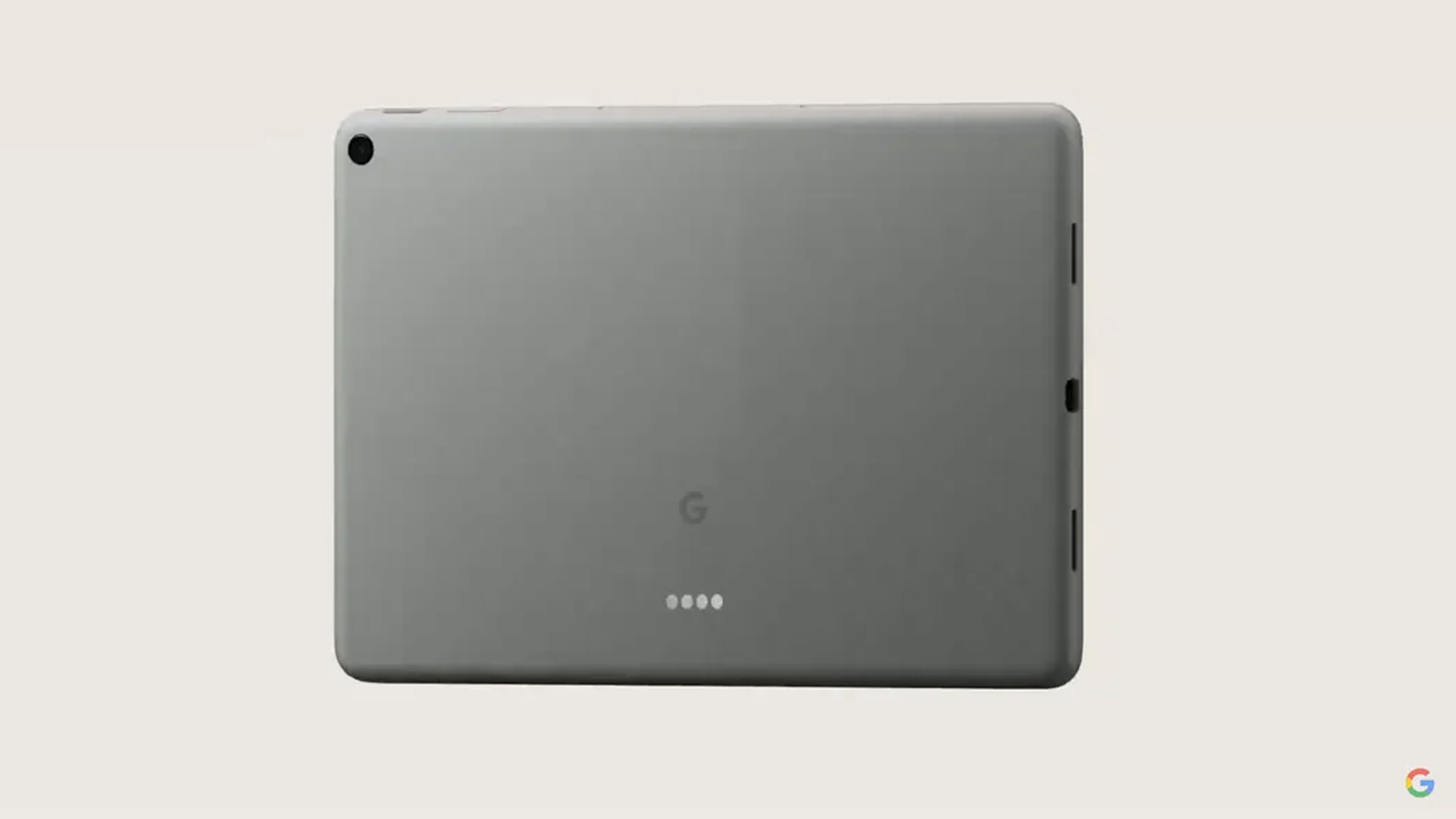 ADVERTISEMENT
Roger Fingas / Android Authority
👑 Happy Friday everyone! Yesterday was clearly a historic day with the passing of Queen Elizabeth, but we’re here to talk about tech news, and there’s never a shortage of that! Google first unveiled the Pixel tablet in May this year, but the news has been very brief since then. Now the beta version of Android 13 has revealed a new taste of what we can expect from the device, and it comes straight from the source (code).

What else do we know about the Pixel Tablet?