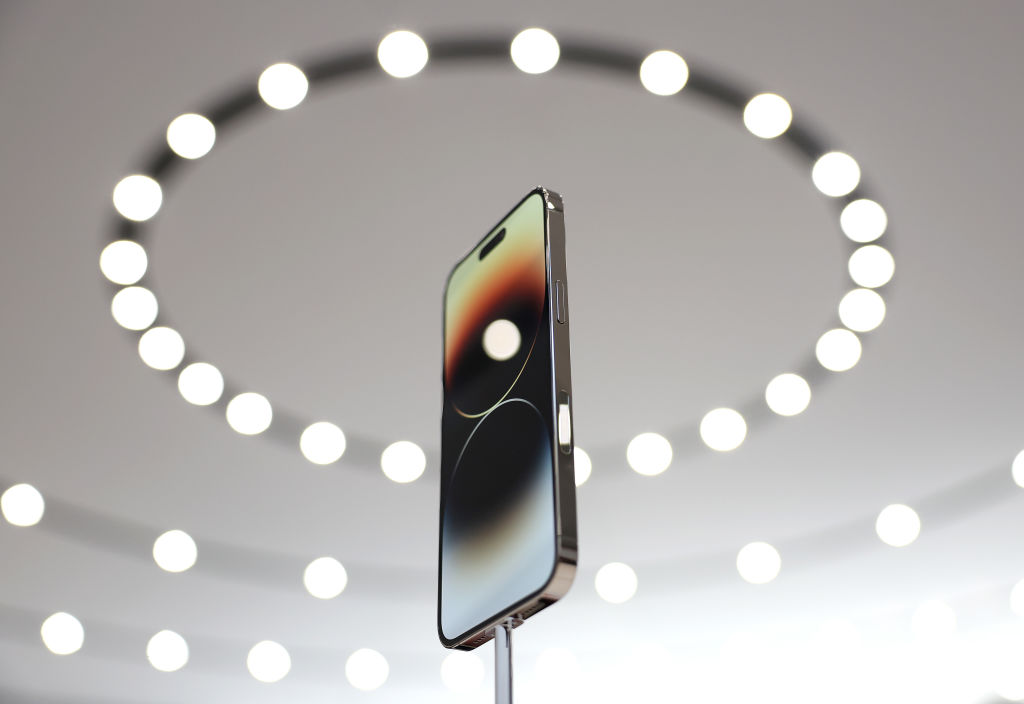 ADVERTISEMENT
Even the daughter of the Apple founder wondered about the differences between the iPhone 14 and 13.

Apple fans can now pre-order the coveted iPhone 14 on Friday, September 9, after the company officially unveiled it at Wednesday’s “Far Out” event in Cupertino, California. But like thousands of people on the Internet, one person kept wondering what groundbreaking innovation Apple made in the 14th version of the iconic iPhone: Steve Jobs’ daughter, Eve.

The 23-year-old model and rider took to Instagram Stories to share a meme originally posted by Wall Street Memes, which featured a photo of a smiling middle-aged man proudly presenting a gifted plaid shirt that was exactly looked like the shirt he was. to wear.

“I’m upgrading from iPhone 13 to iPhone 14 after Apple’s announcement today,” the meme reads, according to the New York Post. But Jobs’ daughter wasn’t alone in sharing memes, as 9GAG even curated some of the best memes coming out this week after the “Far Out” Apple event.

Jobs’ daughter, whose modeling career is proving to be a success with her recent addition to DNA Model Management, owns an iPhone and had thought about how it reminded her of her father. Newsweek reported that the model told Vanity Fair that the iPhone was “a beautiful memory for me every day… It really is. It gives me a warm feeling.”

But the reception on the iPhone 14 was not so warm before. Many people on the internet took to social media to point out the minor changes and lack of innovation of the latest version of iPhone. Edward Ongweso Jr. of Vice wrote on Friday, “If you held a gun to my head, I wouldn’t be able to tell you the difference between the iPhones released in recent years.”

Ongweso and other Apple critics have pointed to the brand’s nearly identical products and minor changes like a shift in camera location, the addition of one or more colors, and nothing else in terms of actual innovation. Some have attributed this decline in innovation to the loss of Jobs himself, who died on October 5, 2011, a day after the iPhone 4S was introduced.