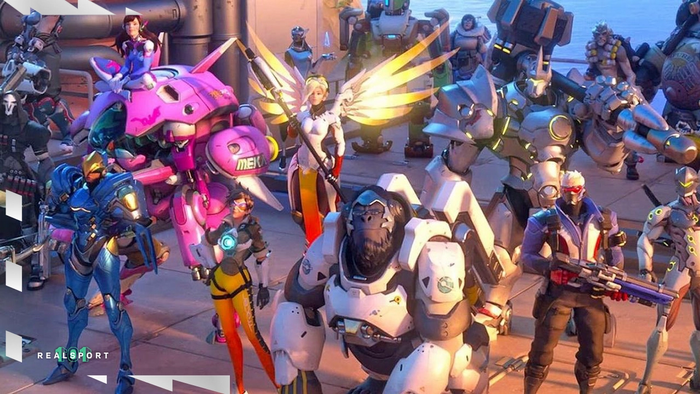 Overwatch 2 has crossplay as a feature for fans of the game. However, the way it works has split the community.

The sequel to the popular Overwatch will be released in early October.

With less than a month to go, there are still a lot of questions circulating about the new game.

With new heroes, new maps and some new mechanics, there are still questions about some bigger mechanics.

So let’s take a look at crossplay in Overwatch 2 and see how it will work for players.

Blizzard has now made it clear that crossplay will be available in Overwatch 2.

This means players on Nintendo Switch, Xbox, Playstation or PC can all play together.

This is great for people who like to play with friends. However, some players find that the differences between keyboard and mouse, or controller, are too great.

With the aim assist active to try and balance this out, there are still some glaring issues.

Blizzard has tried to address this problem by creating separate pools for the console or PC.

For example, if a console player enters a match, he will most likely be placed in a lobby full of console users using aim assist.

This somewhat solves the problem, but if they join a lobby with at least one PC user, the aim assist will be disabled.

Obviously, this comes at a huge disadvantage as controller users try to compete with a much more accurate keyboard and mouse player.

With the general turmoil within the Overwatch community, there may be some changes that needed to be made before release.