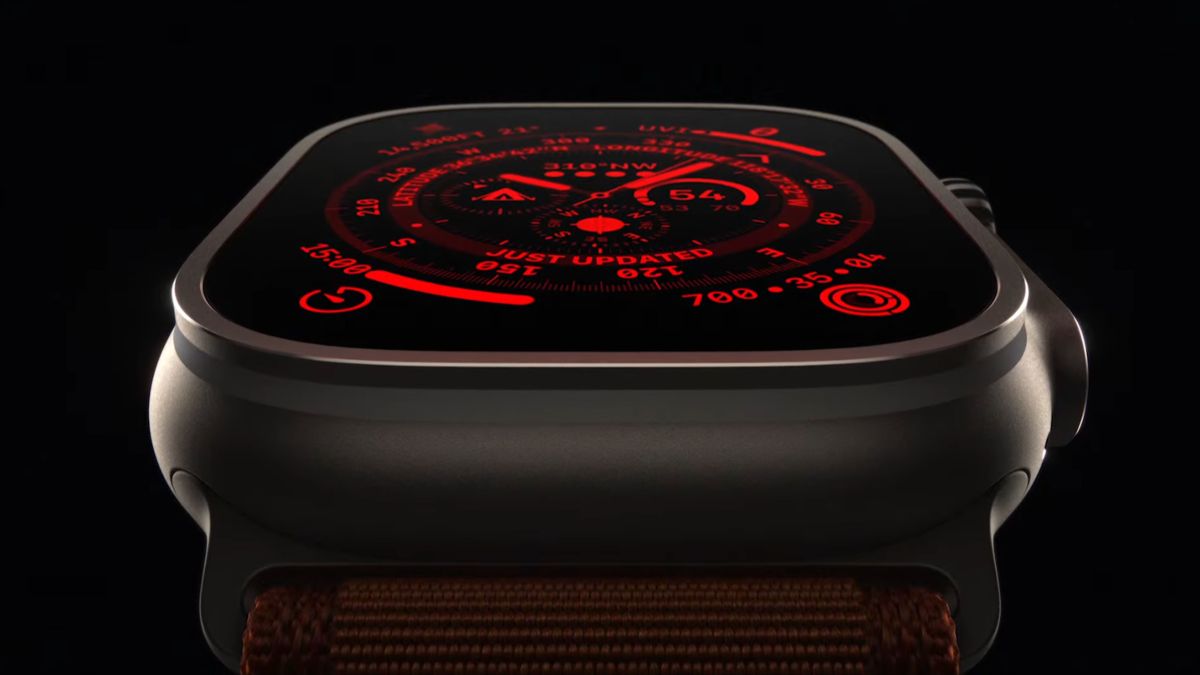 ADVERTISEMENT
Just buy AppleCare+ for the Apple Watch Ultra. I know you don’t want to do it because you’re someone who doesn’t buy protection plans for your technology. But seriously, do it this time.

This week at Apple’s “Far Out” event, the company announced the iPhone 14, iPhone 14 Pro, Apple Watch Series 8, Apple Watch SE 2, Apple Watch Ultra, and AirPods Pro 2. Among the things we’ve been waiting to learn more about is the AppleCare+ pricing for the new devices and, more importantly, how expensive it will be to fix one if it doesn’t have a protection plan on it.

Spotted by MacRumors, Apple has revealed the price to repair an Apple Watch Ultra and, like the high cost of the watch itself, getting one repaired is expensive.

How much does it cost to repair an Apple Watch Ultra?

Fortunately, a simple battery replacement costs similar to other Apple Watch models. According to the Apple Support website, replacing the battery on an Apple Watch Ultra costs $99.

However, things get crazy when you need to fix something else. To repair the titanium case, screen, buttons, sensors, or other non-battery parts, Apple will charge you a whopping $499. That’s literally more than the starting price of buying a brand new Apple Watch Series 8.