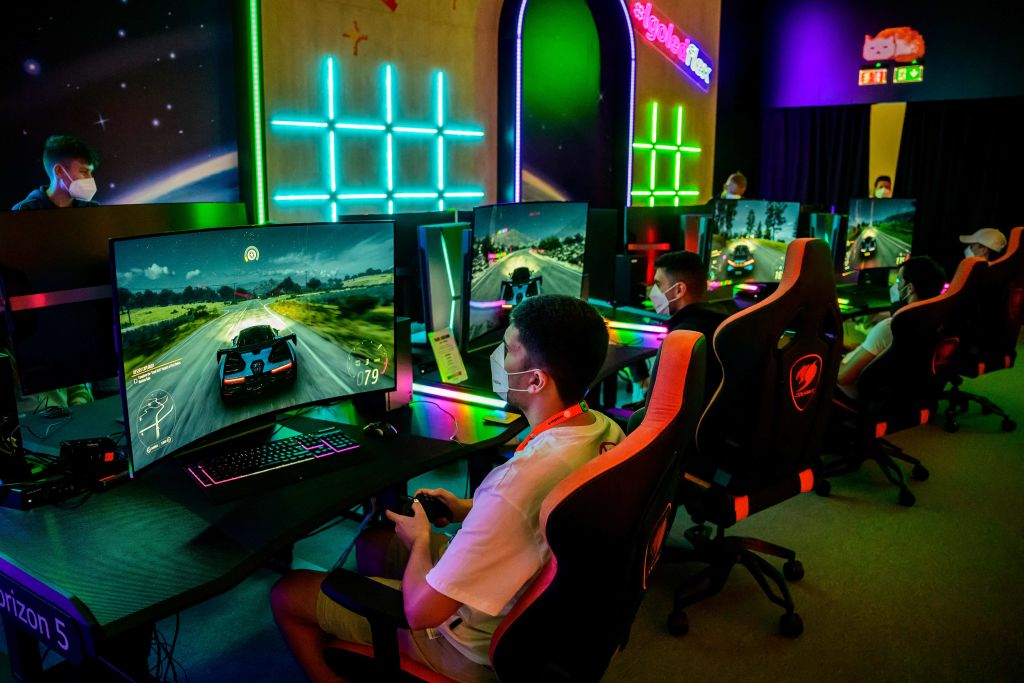 ADVERTISEMENT
When purchasing a gaming laptop or a gaming PC, there are several things to consider.

One of the most difficult decisions a player has to make when building his or her gaming paradise is choosing between a gaming laptop or a gaming PC. After all, there are so many things to consider when determining the midpoint of one’s gaming system.

Today, gaming laptops have evolved into a robust, competitive choice for players as gaming PCs have stepped up their game as well. This makes for more difficult decision making when it comes to buying a gaming laptop or gaming PC.

However, one thing to keep in mind when approaching this decision is how the game system will be used. There are also three other factors that players should consider when purchasing a gaming laptop or gaming PC.

Also read: Gaming monitor vs gaming TV: which one to choose?

While both gaming laptops and gaming PCs seem to offer similar performance at first glance due to their similar processors, graphics cards, RAM and storage, there is quite a difference when it comes to overall performance.

IGN reported that, in general, “desktops typically outperform laptops in all demanding situations.” This is despite the fact that gaming laptops and gaming PCs have similar hardware. The reason comes down to the processor and discrete graphics.

It cites the Nvidia RTX 3080 graphics card as an example, as the PC version has more CUDA cores, more Tensor units, more RT cores, and more memory bandwidth than the mobile version of the graphics card. Aside from more efficient processors and graphics cards and overall superior hardware, gaming PCs often come equipped with better cooling systems that make them the better choice.