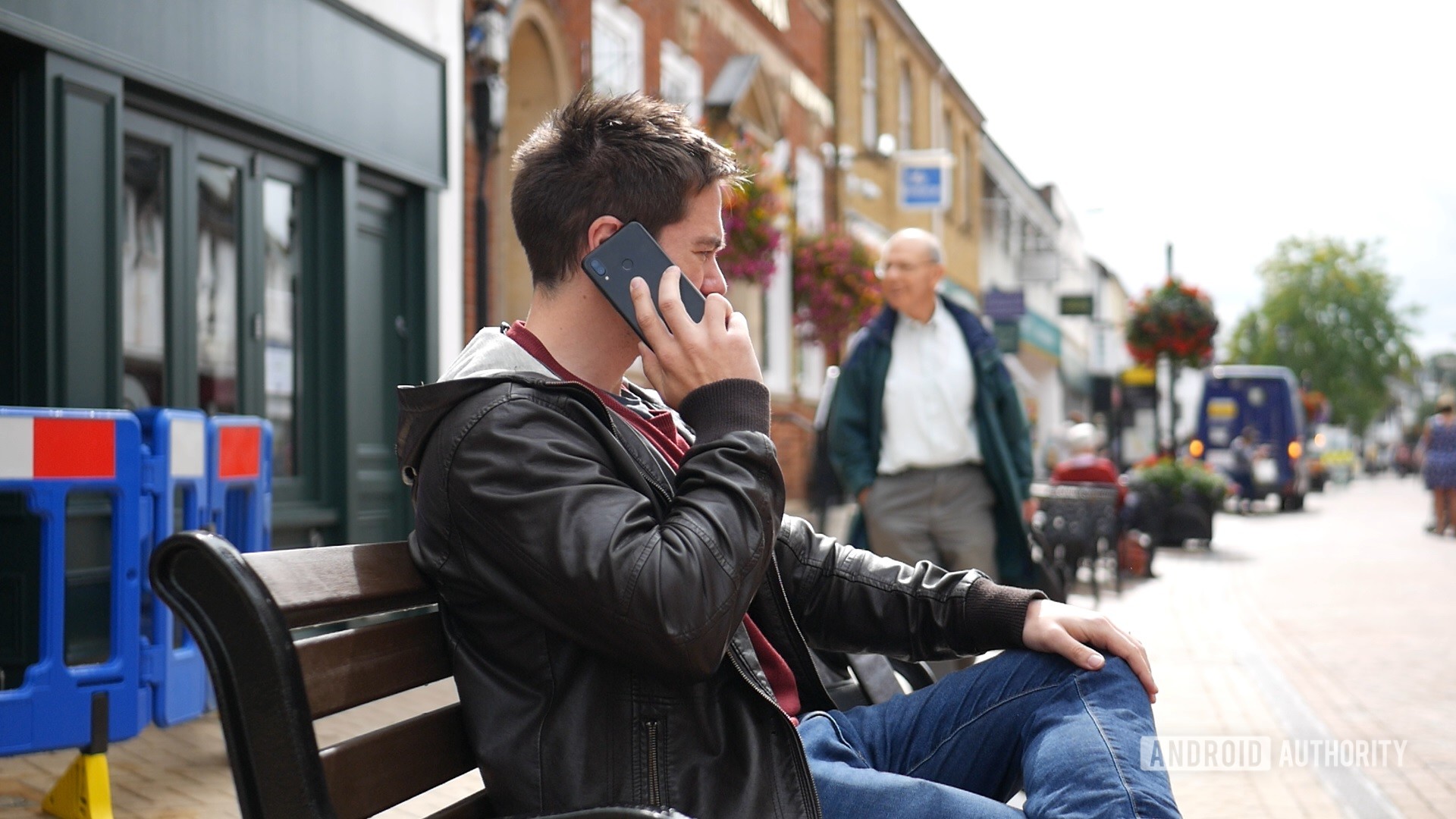 ADVERTISEMENT
TL;DR
Google is preparing a new Android feature to improve the quality of your phone calls. Spotted in the latest Android 13 Quarterly Platform Release (QPR1 Beta), it is designed to reduce background noise during normal phone calls.
According to Mishal Rahman‘s findings, the feature is aptly named “Clear Calling.”
Rahman managed to manually enable the settings for the feature on his phone. They show that Clear Calling works for calls on most mobile networks. However, it is not available for Wi-Fi calling.
The settings page also states that the content of your calls will not be sent to Google, so you can rest assured that your conversations will remain private.
ADVERTISEMENT