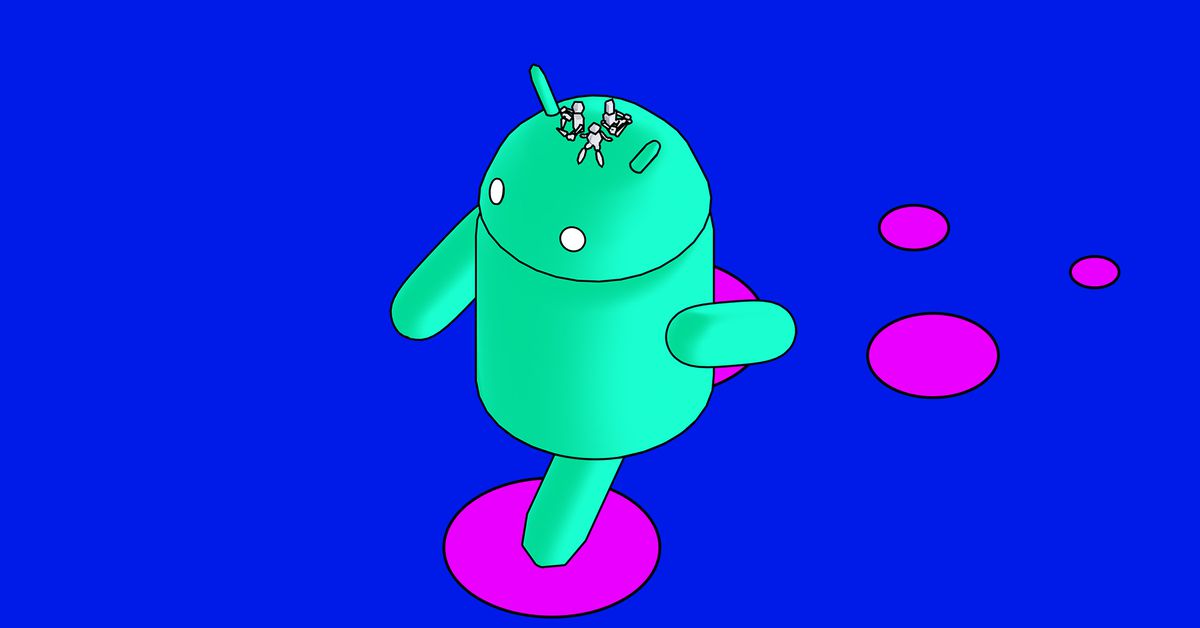 The first beta before the quarterly release of Android 13 includes a new “clear calling” feature that “reduces background noise during calls.” It was first noticed by Mishal Rahman on Twitter who also tweeted directions to turn it on for yourself without carrot, if you’re feeling bold.

The images shared by Rahman note that Clear Calling “works on most mobile networks”, “is not available for Wi-Fi calling”, and that “content from your call will not be sent to Google”.

Google has been flexing its noise-cancelling muscles (and custom six-core audio chips) for a while now. First, and most impressively, by using AI to suppress background noise such as the crackling of snack bags, keyboard clicks and dog barking in Google Meet. More recently with the $199 Pixel Buds Pro – the company’s first earbuds with active noise cancellation.

My colleague Chris Welch, who knows more about noise-cancelling technology (and unannounced Sonos speakers) than anyone else, called the ANC on the Pixel Buds Pro “more than capable — even if it doesn’t antagonize Sony or Bose from the top of the mountain. ” Not bad for a first try, now let’s see how Google fares with plain old phone calls.

Don’t you even call anymore?