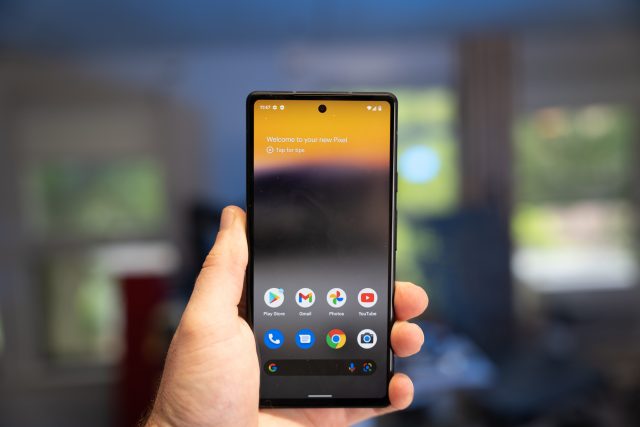 ADVERTISEMENT
There are several factors that can affect the quality of a voice call. Mobile coverage is clearly one of them, and then there’s hardware where the placement, type and quality of the microphone used can also affect the overall clarity of your voice. Then there is also software that can be used to digitally clean up background noise to deliver a clearer sound.

The good news for those who call a lot, Google seems to be working on a new feature tentatively called “clear calling” that will apparently be able to reduce background noise during calls. This will be a software update, which means that anyone using an Android device that is eligible for the update will be able to take advantage of it, no matter what phone model or brand you are using.

Google is working on a feature called clear calling that will reduce background noise during calls. It works “for most mobile networks”, but it is “not available for Wi-Fi calling”. Content from your calls is ‘not sent to Google’.

According to Mishaal Rahman who initially reported the feature, it will work for “most mobile networks”, again meaning more people can benefit from the change, as it won’t necessarily be (too) hardware dependent.