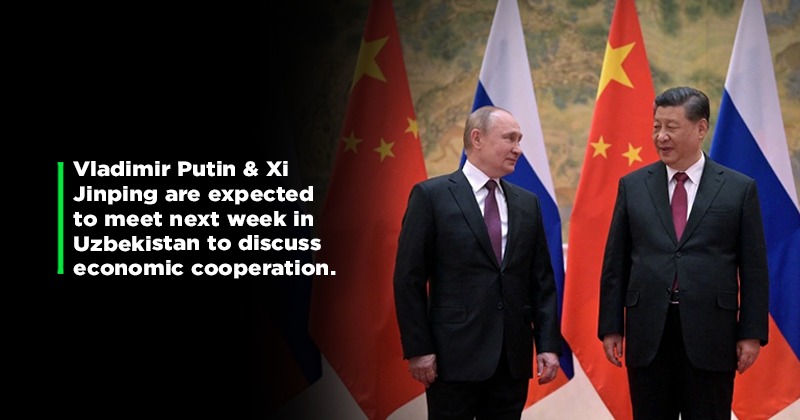 ADVERTISEMENT
Chinese cars, televisions and smartphones are replacing German and South Korean imports into Russia as the market is being reshaped by sanctions and a brand exodus in the wake of the conflict in Ukraine.

The result has been a disruption in trade, with Russia seeking to isolate itself from further disruptions by switching to goods from countries that have not joined the sanctions imposed by the United States and its allies. Moscow is also rewriting rules to allow its sovereign wealth fund to invest in the currencies of China, India and Turkey, after fines blocked purchases of euros and US dollars, according to the Bloomberg report.

“Except for Chinese cars, there is nothing at all,” said Vladimir, a metal industry director who bought a new Chery Automobile Co Tiggo SUV in Moscow this month. He refused to give his last name. He added “Still there is a fair amount of choice and surprisingly the cars are very good.”

The ongoing war has accelerated Russia’s propensity toward Asia, with shifts that previously took years into months.

The transformation ends a process that began near the start of President Vladimir Putin’s more than two-decade rule, with similar changes sweeping the economy from the banking sector to energy sales.

Sales of vehicles from Great Wall Motor Co and Geely Automobile Holdings Ltd reportedly remained stable in July, even as the auto market collapsed by 75% from a year earlier, pushing their brands into the ranks of best-selling cars, it said. report. Last quarter, 81% of new car imports were Chinese, compared to 28% in the first quarteraccording to Avtostat data.