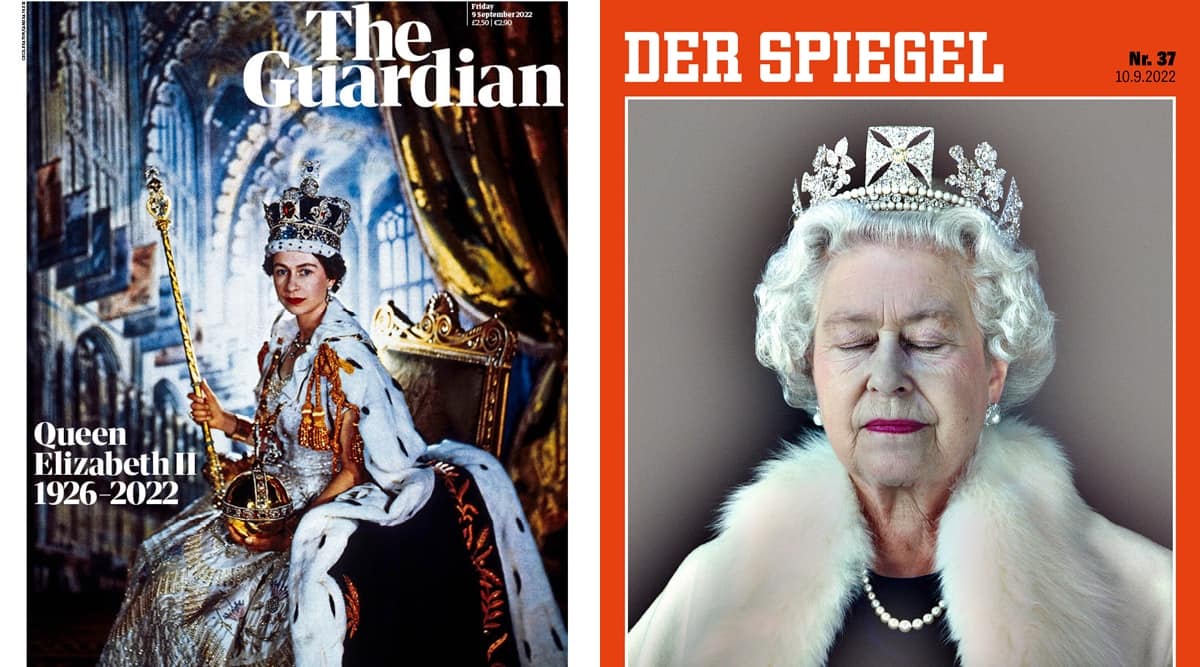 ADVERTISEMENT
The Queen has died at Balmoral Castle, her summer residence in Scotland, Buckingham Palace said in a statement released late Thursday. Despite her illnesses, the 96-year-old queen had been active until the end of her time, meeting with newly elected Prime Minister Liz Truss on Tuesday. She suffered from what Buckingham Palace called “episodic mobility problems” since late last year.

When the news broke, here’s how several newspapers reacted to her passing.

the guard shared its front page with a full-page photo of the Queen at her coronation.

The times stuck to the old-fashioned style of a royal photo of the queen under the headline “Death of the Queen.”

the herald, a Scottish newspaper, with a picture of the Queen, wearing her crown, against a background of the countryside.

Tomorrow’s front page as we pay tribute to the Queen pic.twitter.com/9ct0IZH8ST

German newspaper of the mirror‘s front page showed the Queen in all her glory, with the caption ‘Die Letzte Majestat’