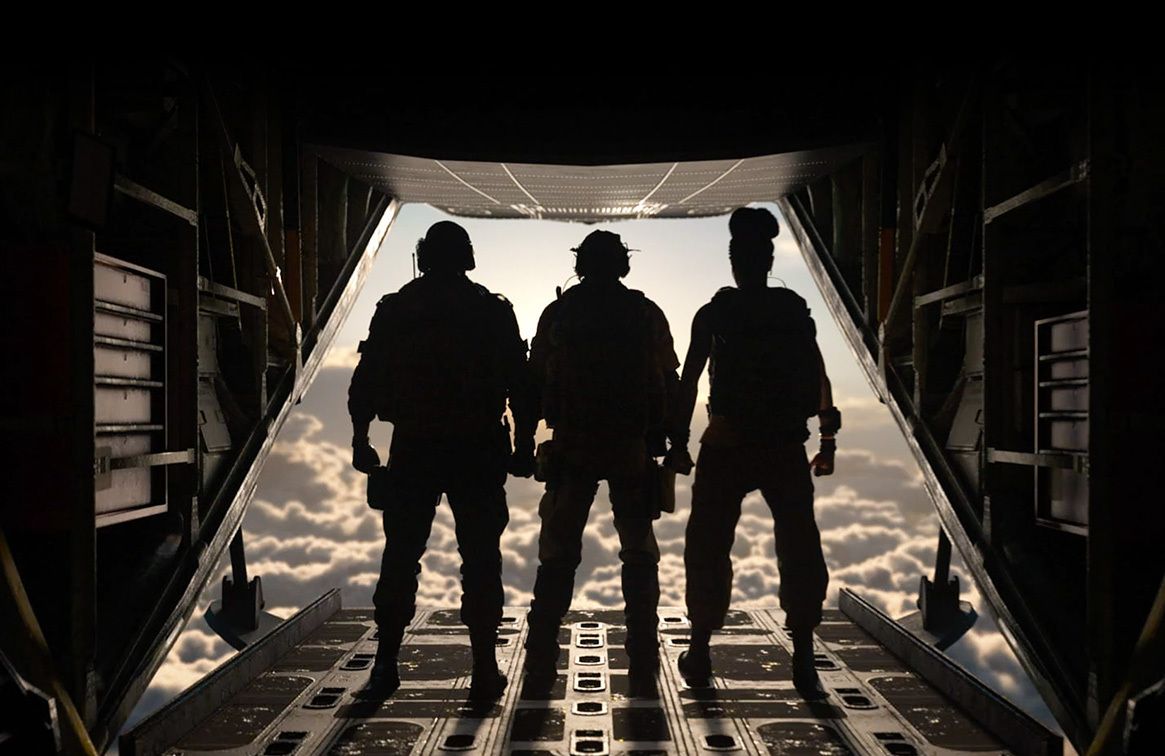 ADVERTISEMENT
This week in iOS games has been a big week for big shooters coming to your iPhone and iPad, with Call of Duty Warzone, The Division Resurgence, and Rainbow Six Mobile all providing coverage.

Let’s get into it, shall we?

Ready for an announcement of an announcement? Good. Call of Duty: Warzone Mobile will be revealed on September 15, Activision said during GameSpot’s Swipe Mobile showcase this week.

Warzone was announced by Activision in March to persuade people to work in one of the many different development studios that make the game, located across Canada, the US, Spain and China. And the hopes for this one should be high, given the wild success of Call of Duty Mobile.

As part of the same stream, we also got a first look at the mobile editions of The Division and Rainbow Six. And both were very similar to their console and PC counterparts.

Pitched as a separate story from the other Division games, The Division Resurgence retains the open world, team-based mission structure of its predecessors and is set in near-future New York just like the original game.

Meanwhile, Rainbow Six Mobile has massive support from Ubisoft, with 11 studios plus Call of Duty: Mobile co-developer Tencent working on the game. This is one for fans of hardcore shooters, with teams of attackers and defenders going head-to-head. More details on this will be coming in Ubisoft’s Forward showcase on Saturday.

Race as Roach from The Witcher

The Witcher and Cyberpunk 2077 developer CD Projekt Red had a bit of crossover fun this week with Roach Race, a retro infinity runner in which you play as Geralt’s trusty steed from The Witcher 3.

In addition to iOS and Android, the game will also appear in the Cyberpunk 2077 arcades, hence the ‘Cyberpunk Arcade’ home screen when you launch the game.

It’s pretty simple: tap to jump over hazards and fluttering griffins as you collect apples and carrots, and double tap to spin Roach forward as he double-jumps. We can’t remember doing it That in Wild Hunt.