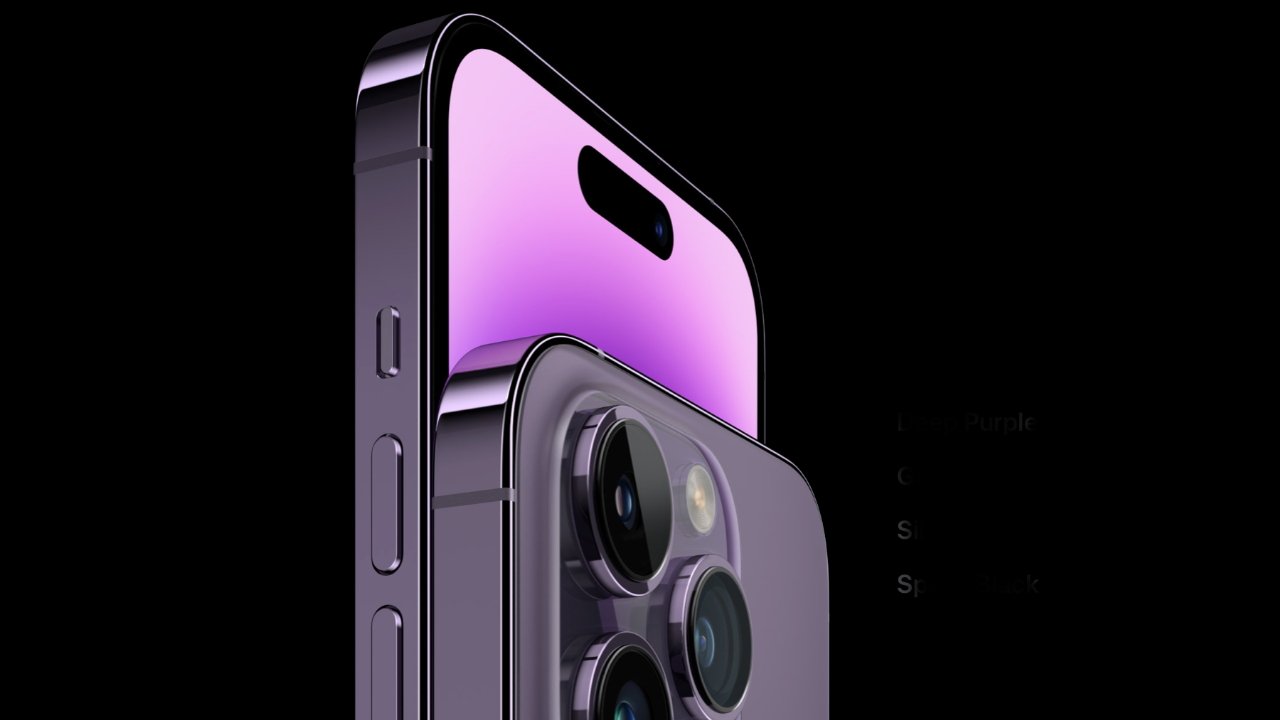 Within minutes of starting iPhone 14 pre-orders, and through a tricky Apple Store, iPhone 14 Pro Max shipping dates have already been pushed back.
Apple began taking pre-orders for the iPhone 14 series at 8 a.m. ET, and after ten minutes, the 512GB iPhone 14 Pro Max ship dates had shifted. Originally sent on September 16, after ten minutes it was October 3, and after half an hour it was October 10.
And all this was while the Apple Store online was not performing well. Apple’s content network has been unusually slow to roll out in some areas, with the App Store app not going live as quickly as the desktop version.
In addition, users complained about Apple Pay issues, canceled orders, payment issues, and other issues that prevented them from ordering.
After 45 minutes, and despite all the problems, all colors and all storage configurations of the iPhone 14 Pro Max had shifted again between October 3 and October 10.
ADVERTISEMENT