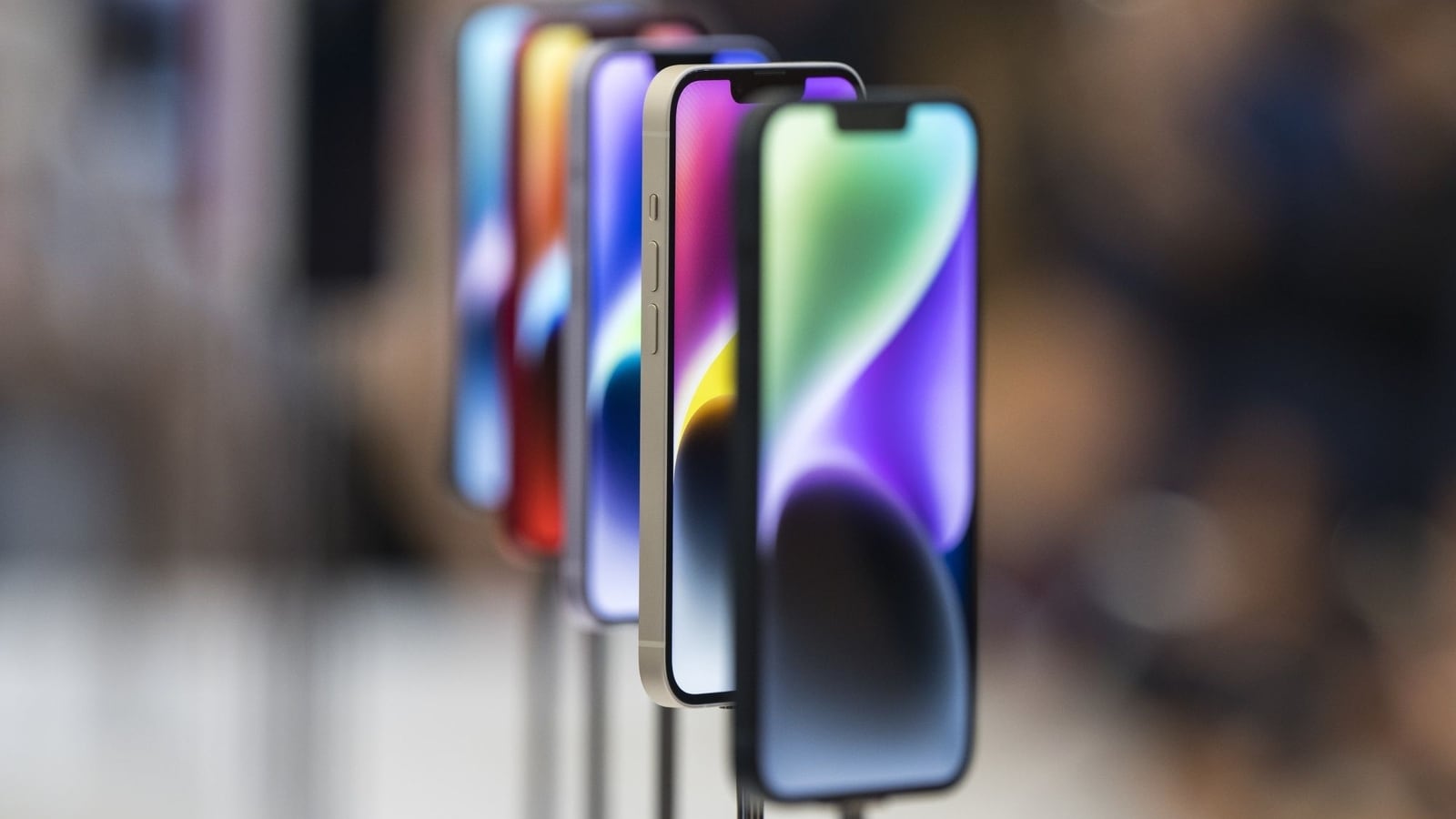 iPhone users are expected to exceed 20 million this year, the company said.

“While the iPhone is not a mass-market smartphone, it still enjoys a remarkable love and acceptance in India. Since its official launch in 2008, when just over 50,000 iPhones were sold in the country, today the iPhone will sell for something more than 7 million smartphone units by the end of 2022,” Techarc said.

According to the company, the iPhone has added 10 million users in the past six years.

Apple on Wednesday unveiled iPhone 14 series smartphones that will be available from September 16.

“The cohorts of frequent international business travelers and NRAs have higher iPhone penetration. At the same time, India’s states and union territories, which have a significant population working outside the country, also have a higher proportion of iPhone users. UTs include Punjab, Gujarat, Andhra Pradesh and Telangana and Kerala,” Techarc said.