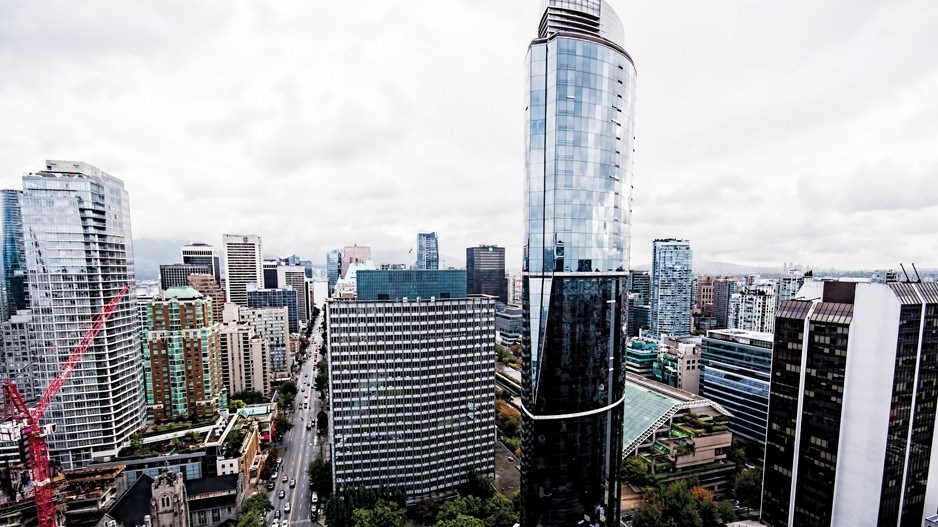 According to a new report from Avison Young (Canada) Inc. downtown office vacancy reached 8 percent as of mid-2022, an increase of a full percentage point compared to the first six months of 2021.

But the real estate company notes that this trend is unfolding “as a result of significant amounts of new offerings” being delivered to the market.

Nearly 570,000 square feet of additional AAA space was made available in late 2021 and has been “steadily absorbed” into the market, the report said.

Most notably, this has come through the openings of towers such as the Deloitte Summit on West Hastings Street and Bentall 4 on the corner of Dunsmuir and Burrard Streets.

“While there is still a high vacancy rate compared to pre-pandemic levels, the market is beginning to stabilize,” the report said, recognizing that the hybrid work model has reshaped the demand for office space.

“A further increase in vacancy is likely, but will be due more to the completion of new buildings on a vacant or largely vacant basis, rather than COVID-19.”