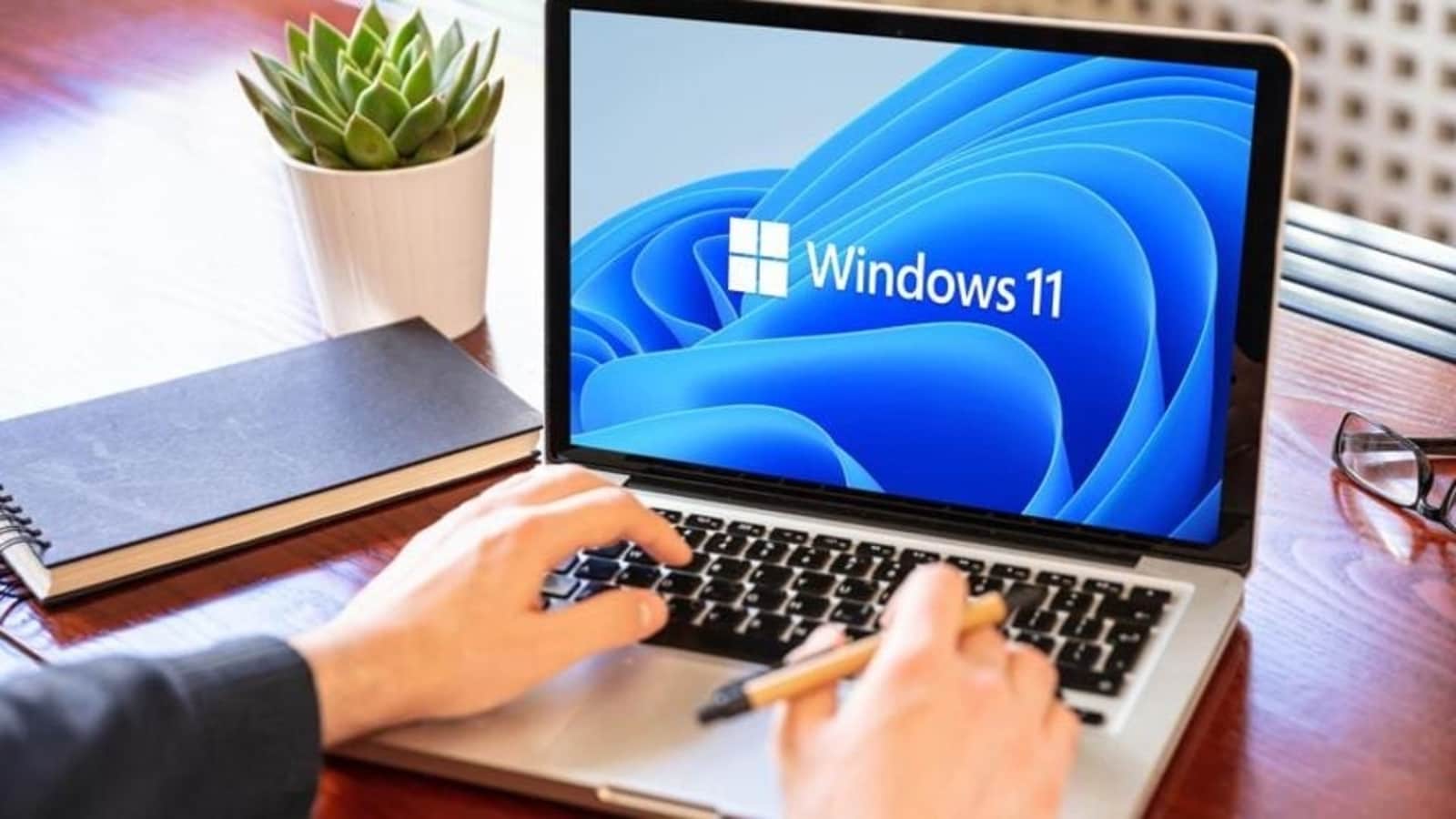 Microsoft wants to bring back its tablet-friendly taskbar to give Windows 11 users more flexibility and better compete with iPads. This is what we know.

Microsoft has been trying to bridge the gap between desktops and tablets for years with its operating systems. Windows 8 was launched with tablet-friendly features that made it seem like Windows had finally achieved its goal. While good on paper, it ultimately failed to impress in the tablet world, giving Apple iPads free rein in the markets. However, it seems that Microsoft has not given up.

The tech giant is testing a tablet-friendly taskbar for the Apple iPad. Microsoft had even introduced a mini taskbar in February and even planned its rollout. However, Microsoft withdrew it for further refinement.

It is a collapsible taskbar for tablets that hides on the edge of the screen when not in use, showing only the battery percentage and the time.

According to Windows Central, the feature was discovered in the Windows 11 build 25197 that has been rolled out to users in the Windows Insider program. The Windows changelog stated: “We are reintroducing the touch-optimized taskbar designed to give you more confidence and comfort when using your device as a tablet. Your taskbar will automatically switch to this optimized version when you use your keyboard on your device. Unplug or fold back 2-in-1 device. This feature only works on devices that can be used as tablets. It doesn’t work on laptops or desktop PCs.”

The option to enable tablet mode can be found in Settings listed as ”optimize taskbar for touch interactions when using this device as a tablet”.