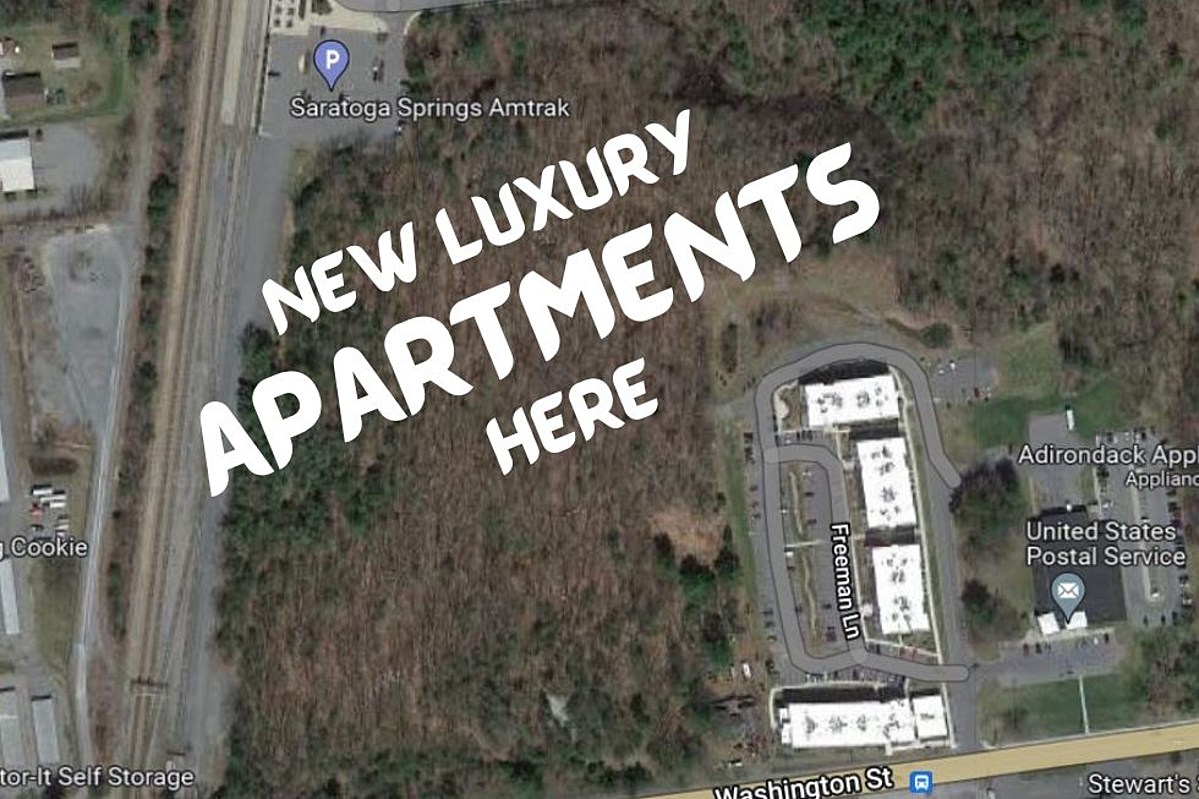 ADVERTISEMENT
There are more and more apartments. But these will not be your average apartments. Many amenities are planned and they will fit nicely in Saratoga Springs on seventeen acres.

What is being planned?

These are not your average apartments and townhouses. A developer wants to build condos and townhouses on seventeen acres next to the Saratoga Springs Amtrak train station. Prime Construction of Cohoes will build the homes, along with a swimming pool, putting greens, outdoor pizza ovens and a dog park. The development will be built north of Route 29 according to the Albany Business Review.

Dean Devito, a director of Prime Construction, said this about the plan:

This is something we’ve wanted to do for a while. We want to create an apartment community with the same amenities that a Marriott would have.