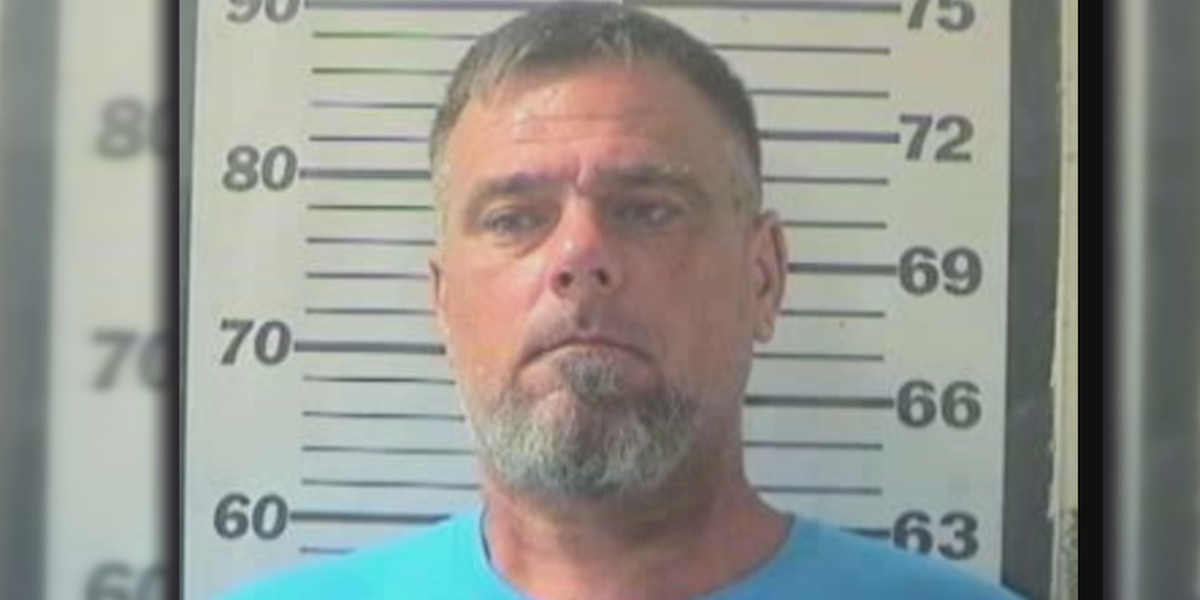 MOBILE, Ala. (WALA) -The owner of a mobile pool company turned into Metro Jail Friday morning.

Doug Wilson faces nine counts of theft by fraud after several of his clients said he took the money but failed to use up their pools.

According to court documents, those nine cases involve more than a quarter of a million dollars.

Now there are more customers who are dissatisfied and speak out.

Kyle Malmay says he’s one of those people.

Malmay says he was referred to Wilson in December.

According to photos, he only has a hole in the ground.

Malmay says he asked Wilson for his money back.

“We are way out of this contract,” said Malmay. ‘I want my money back, you haven’t done anything. And he says I can’t.”

According to MCSO Detective Joshua Grimm, Malmay is not the only one not getting his money back.

“Average for each individual person so far, we’re looking at an average of $40,000,” Grimm explained. “It was a bunch of concerned citizens making complaints about the same company.”

Ward says he started to feel something was wrong around June.

“Mr. Wilson is a businessman and I believe this matter will be resolved,” Hernandez said. “Everything you see on Facebook or hear from your neighbor isn’t necessarily 100 percent accurate.”

Hernandez says there’s a lot more to the story.

Detective Grimm says he’s been in touch with the district attorney about closing Wilson’s company.

FOX 10 News will continue to follow this story and let you know what happens.

Download the FOX10 Weather app. Get life-saving severe weather alerts and your location alerts wherever you are. Available for free in the Apple App Store and the Google Play Store.