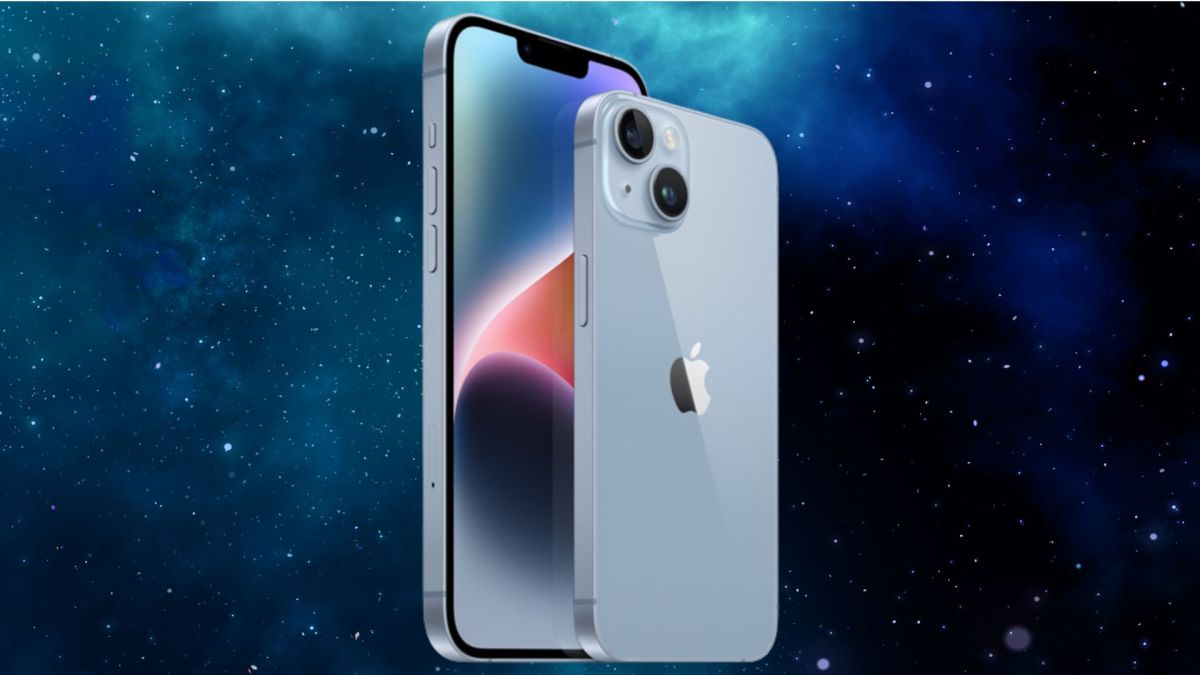 ADVERTISEMENT
So we’ve all seen the launch event — we know what Apple meant by “Far Away,” we’ve lamented the loss of the iPhone mini, and welcomed the 14 Plus to the fold. The notch remains, and we’ve ushered in the era of purple. The iPhone 14 is almost here, and we’re probably more excited than most.

We’ve included prices, pre-order dates, and the retailers that will be selling Apple’s latest iPhones. We’ll also continue to update when we see early deals before release, and you’ll find prices and dates for both mobile carriers and SIM-free retailers.

So if you’re looking for where to find the new iPhone 14, we’ve got you covered. The entire internet has been scoured to find the best retailers and prices in the US and UK. Sit back, relax and get that iPhone 14 pre-ordered — we’ve done all the hard work for you.

Surprisingly, the prices have remained the same! The iPhone 14 will go for $799, and the Plus will be $899 when they come out later this month. That means the iPhone 14 is the same price as the outgoing model, and the iPhone 14 Plus is just $100 more.

Will the iPhone 14 sell out?

Could be. It’s actually trickier to say it somehow than you might expect. While previous iPhones had little trouble selling out, most early adopters and pre-orderers were able to get their hands on a device without much trouble. However, last year, with the launch of the iPhone 13, things took a slightly different turn.