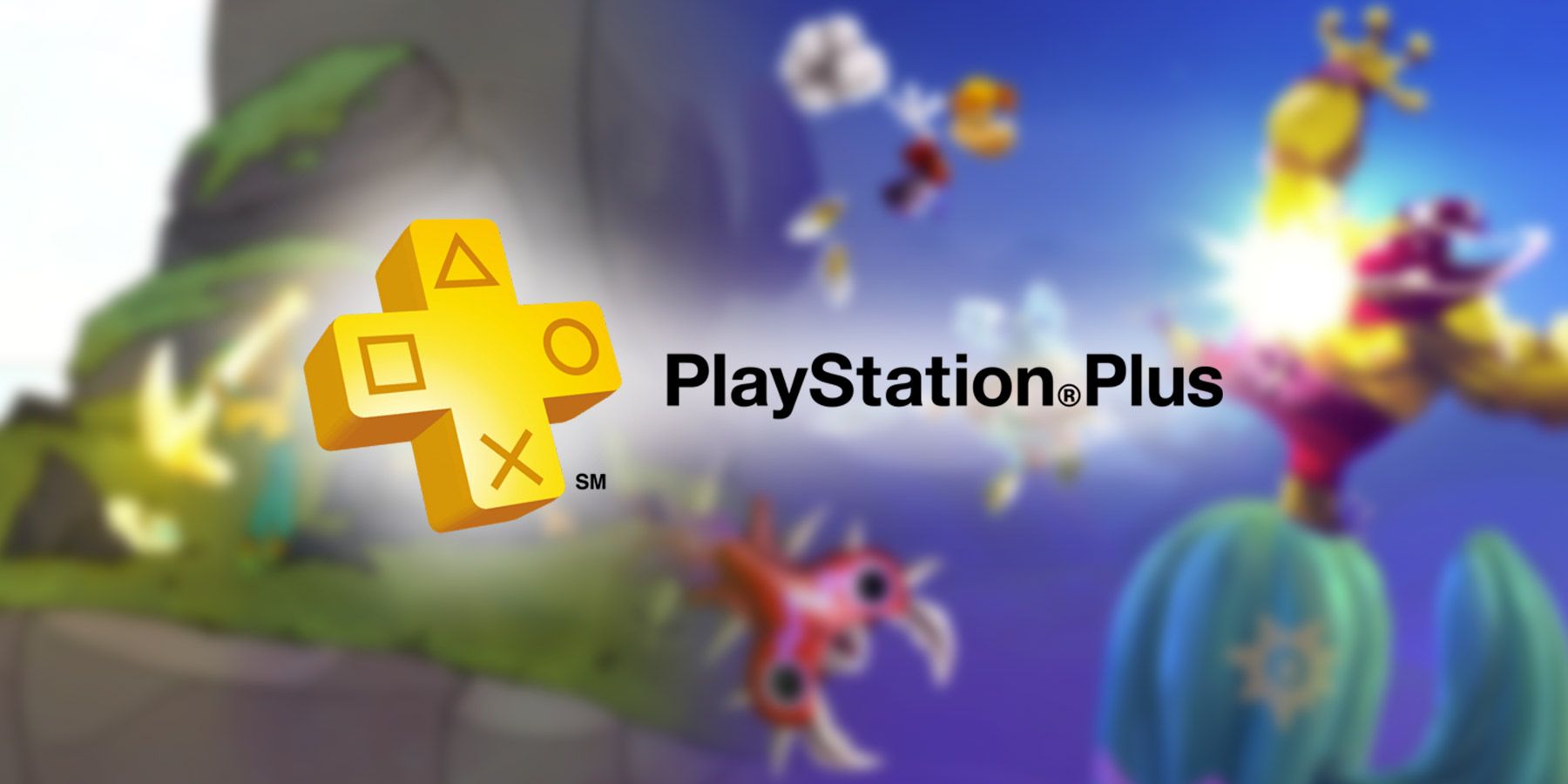 Sony will update its PlayStation Plus offering later this month by adding three great local co-op games to PS Plus Extra.


On September 20, PS Plus Extra and Premium subscribers will be able to checkout Rayman Legends, Scott Pilgrim vs. The World: The Gameand Spiritfarer: Farewell Edition with their subscriptions. All three games are notable for being well received by fans and critics alike, receiving strong reviews, especially praise for their co-op integration. Better yet, all three games have local co-op support, which is always appreciated at a time when the vast majority of games only use online options.


RELATED: Free PS Plus Games for September 2022 Are Now Available


Rayman Legends is the headliner of the new local co-op games coming to PS Plus Extra on September 20. It received critical acclaim at the time of its original release in 2013. Rayman Legends is widely regarded as one of the better platform games of the past decade. The entire game can be played with up to four players in local co-op, with plenty of collectibles and hidden content to hunt down.