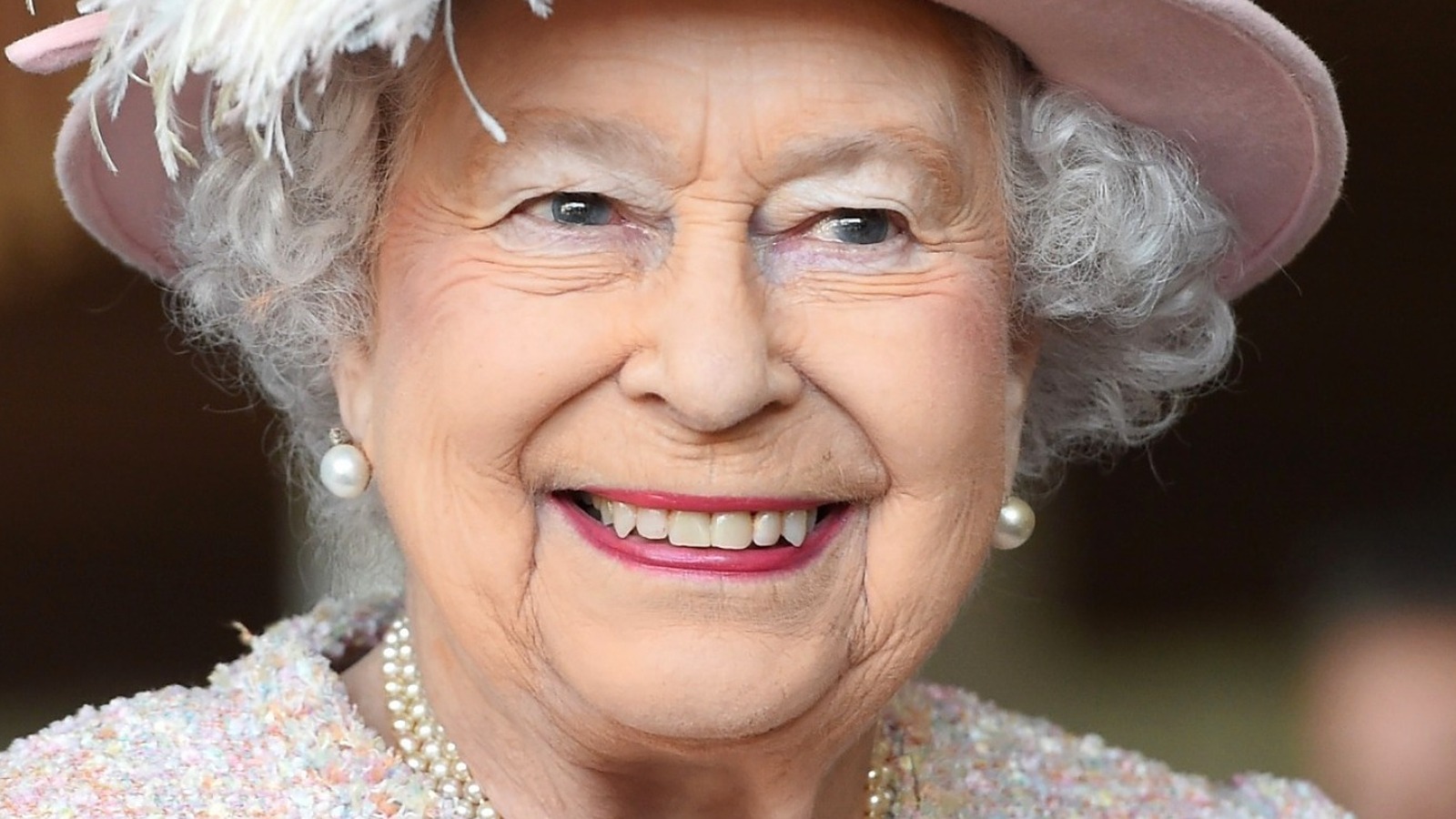 On Sept. 8 at 7:34 a.m. EST, Buckingham Palace confirmed that Queen Elizabeth II’s health was declining. This prompted news organizations around the world to change their daily programming. According to ‘Operation London Bridge’, the BBC, the British state broadcaster, had its anchors changed to black clothes hours before the official announcement of the Queen’s death (via GQ). The BBC was scheduled to be the first TV channel to be notified of the Queen’s death.

The international TV community soon followed suit, shifting their plans and falling into utter chaos. The Guardian’s YouTube channel collected clips from TV broadcasts from around the world announcing the Queen’s death. A majority of the clips show the anchors confused and shocked as they announce the news, sometimes breaking with existing programming. Fox News’ Sandra Smith was particularly taken aback by the announcement, saying, “The king has … the queen has passed away.”

Speaking to Variety, Aline Pivot, head of news at TF1, France’s most popular commercial channel, discussed how the Queen’s death, like any major event, takes precedence over general programming. “We immediately sent correspondents to Balmoral [in the Scottish Highlands, where the Queen died]the director revealed. TF1 began its special coverage after the queen’s health was called into question earlier in the morning.

France Televisions, the country’s public broadcaster, has, like many, begun rolling out programs directly related to the royal family. Italian public broadcaster RAI has also adjusted its Thursday programming to focus exclusively on the Queen. Sky Italia, meanwhile, pays tribute to the monarch by broadcasting a slew of films focused on the queen, per Variety. Several international outlets, including TF1, have confirmed that the programming for the next two weeks will reflect interest in the royal family. “We don’t know when we’ll return to our usual programming,” Pivot confirmed.