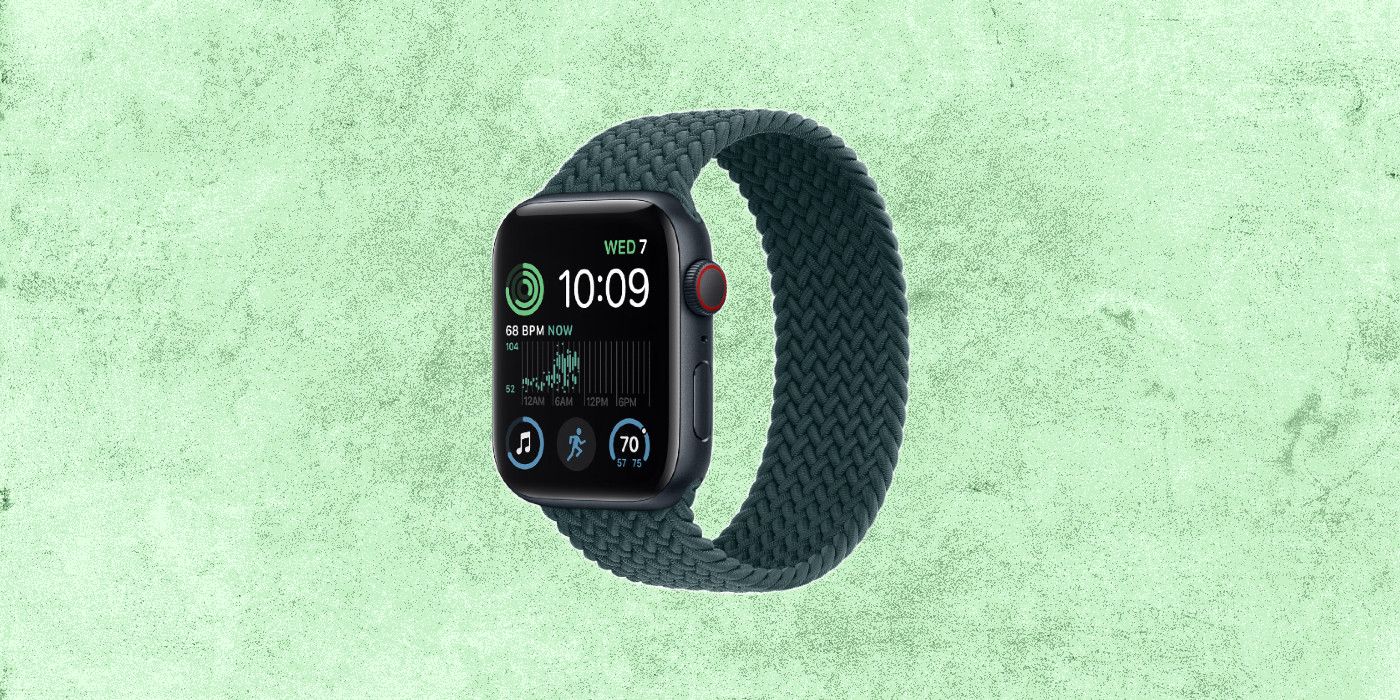 Apple announced the Watch SE 2 at its ‘Far Out’ event on September 7. Users can already pre-order it and it will be available to purchase in the coming days.


For everything Apple announced at its event this week, several products remained MIA. That includes new M2-powered iPad Pros, MacBooks and a redesigned Mac mini, expected to be announced next month. As for the next-gen AirPods Max, the next-gen Apple TV box and the rumored HomePod with a FaceTime camera and Apple TV functionality, there is no confirmed timeline for their launch yet. Finally, there was no mention of Apple’s long-rumored AR/VR headset at this week’s event, but rumors suggest Apple could announce the so-called “Reality Pro” headset in January.

Related: Everything Apple Announced At The “Far Out” Event


The Apple Watch SE 2 is the company’s second-generation entry-level smartwatch model that comes in two sizes and two connectivity options. The Watch SE (2022) comes in 40mm and 44mm aluminum housings in GPS and mobile variants. While the GPS model costs $249 and $279 for the two sizes, the mobile models are priced slightly higher, at $299 and $329, respectively. Color options include Midnight, Starlight, and Silver. The Apple Watch SE can be pre-ordered immediately, but will not be available until September 16.


In terms of features, the Apple Watch SE is powered by the S8 SiP dual-core processor, which also powers the Watch Series 8 and Watch Ultra. In addition, it supports the Watch Series 8’s crash detection feature and international roaming when combined with an active roaming plan on an iPhone. The new SE also retains some features of the original SE, including an optical heart rate sensor, fall detection, emergency SOS and sleep tracking. It also has a Retina OLED display and offers water resistance up to 50 meters.