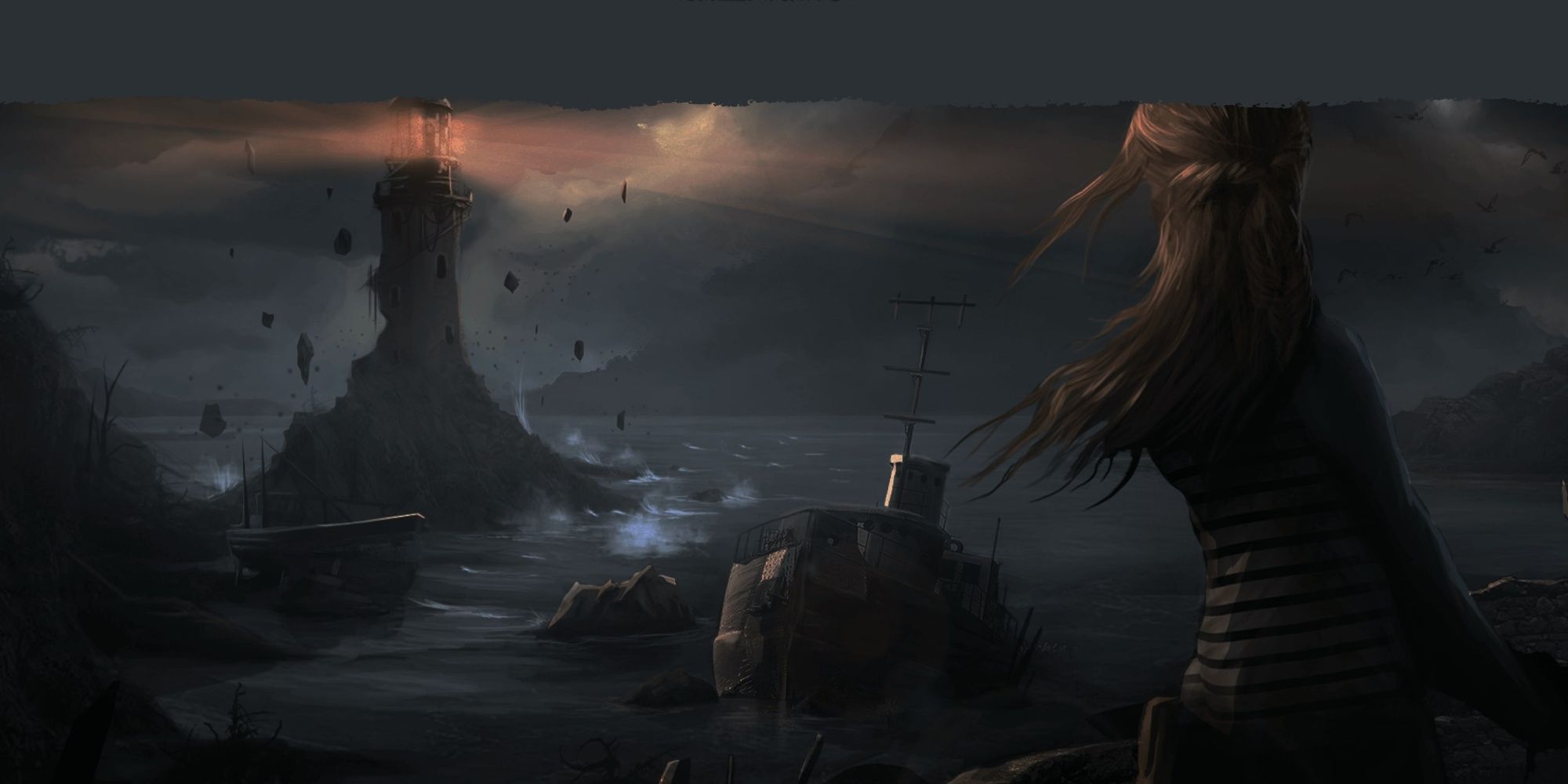 Broken Pieces, the first venture from French developer Elseware Experience, is out for PC now, but console gamers will have to wait until Halloween.


Broken Pieces, the first venture from the current team of French developer Elseware Experience, is out now for PC, but console gamers will have to wait more than seven extra weeks to get their hands on it. Publisher Freedom Games will release the psychological thriller for both current and last-generation Xbox and PlayStation consoles, but somewhat fittingly, the team won’t make it available until Halloween.

As detailed in the game’s official press release, the game’s action and plot will center around a lone female protagonist, Elsie, as she draws the curtain on a mysterious cult as she searches for her betrothed. The official gameplay trailer showcases a mix of battles against various types of creeping and flying shadow monsters, along with a variety of puzzle-solving scenarios. The players can use a weapon building system to aid them in battle and access special powers, such as weather control, to solve puzzles and advance through the plot.

DUALSHOCKERS VIDEO OF THE DAY


While Broken Pieces is set in the fictional and eerily empty French village of Saint-Exil, developers have designed the game’s mysteries and puzzles around the real-life Brittany Peninsula in France. This setting is combined with storyline elements that place the quaint but disturbing village in a state out of time. But the overall emptiness of the world and the general lack of interpersonal interaction or a soundtrack—accessible only by playing cassette tapes left behind by Elsie’s missing fiancée—was designed that way.

“The sense of isolation was our main focus and we explored that in a number of ways that can only be done in video games,” project leader Mael Vignaux said in a press release. “There’s little to no background music, no NPCs around your company, just a wearable camera that feels like it’s stalking you around town. I think everyone can relate to that emotion and that we can convey whatever Elise is feeling, something that we hope people can really empathize.”