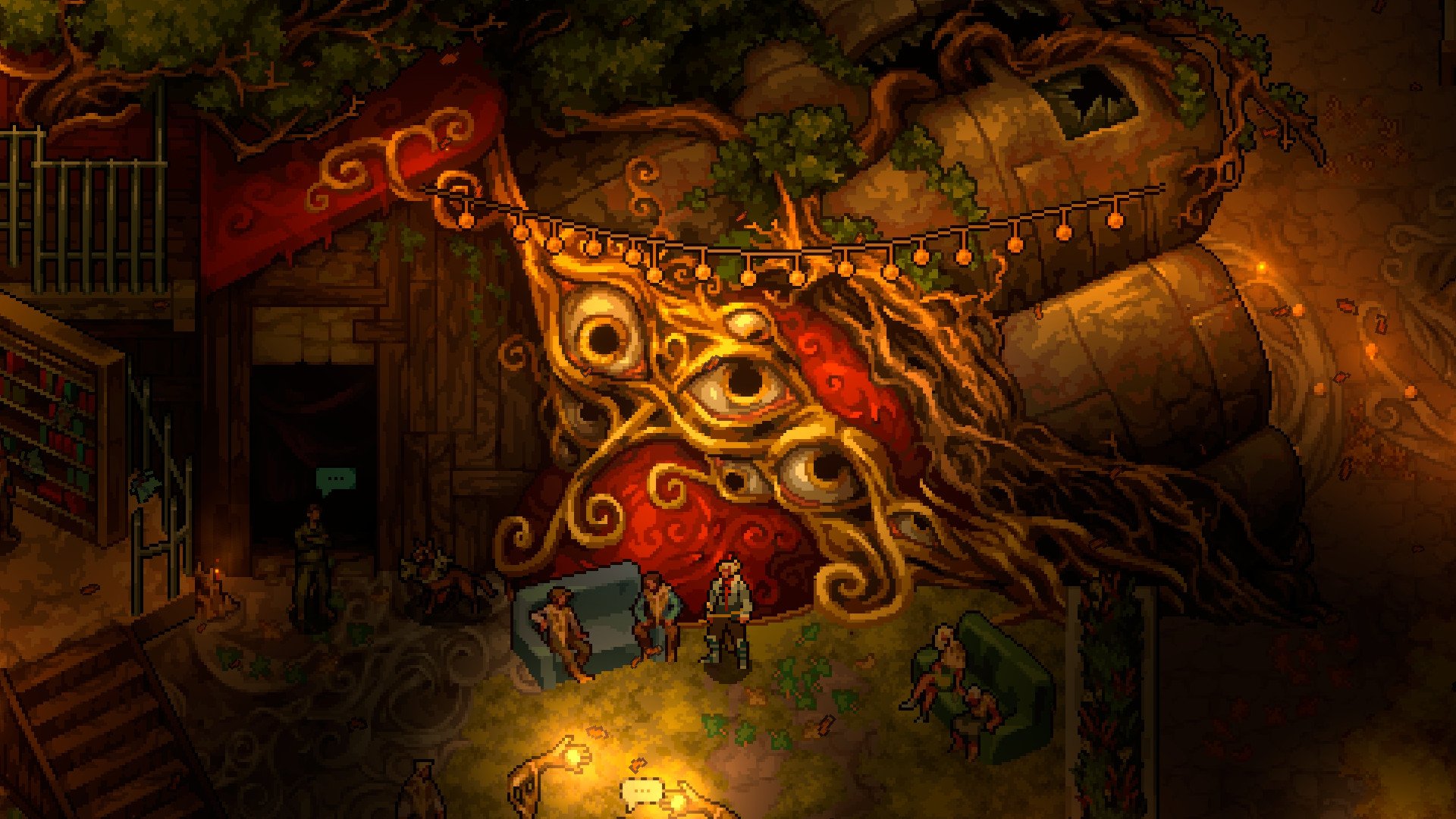 ADVERTISEMENT
The PC version of the 2D action adventure game There is no light will launch on September 19 via Steam, Epic Games Store and GOG, publisher HypeTrain Digital and developer Zelart announced.

PlayStation 4, Xbox One and Switch versions of There is no light are also planned.

Here’s an overview of the game, via HypeTrain Digital:

Fight your way through the grim Underground world in this brutal action-adventure RPG. Destroy hordes of enemies, fight against dangerous bosses and explore the world the way you want!

After a global catastrophe, the remnants of human civilization built a new religious society among the ruins of the desolate underground. They have forgotten the light of the sun and now blindly follow the New God – The Great Hand. Once every few years, De Hand comes to the people of the Central Station and takes the chosen newborns into the world hidden behind the gates of the Sanctuary. The hero embarks on a perilous journey through this hostile world to find a way to open the gates and bring back his child.