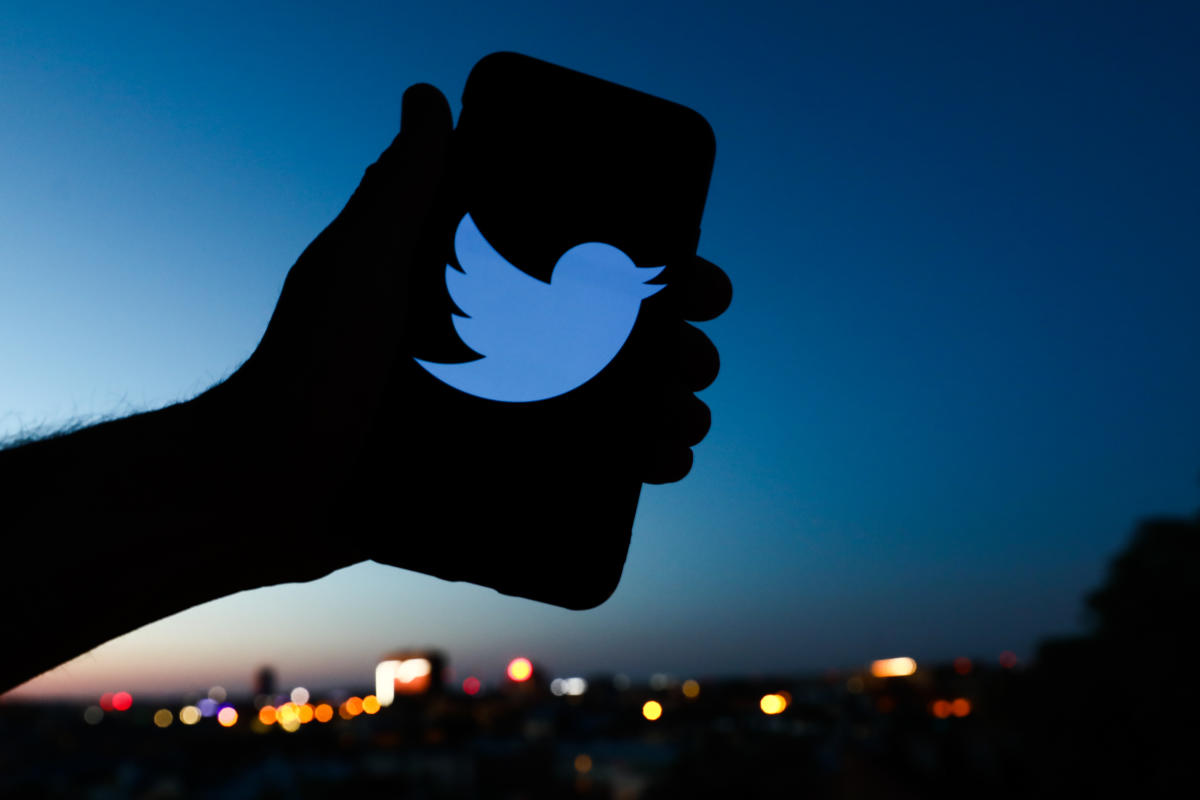 ADVERTISEMENT
Why screencaps when you can just share? Twitter Support announced on Thursday that its Android app will soon receive the same functionality as its iOS alternative: the ability to share tweets directly to Instagram or Snapchat.

Plus, Twitter adds instant LinkedIn sharing to both Android and iOS, allowing your echo chamber to bounce through three separate social media silos. Twitter is also working to increase cross-platform reach in India, where TechCrunch Reports that the social media company is already testing a “Share to WhatsApp” button for users in that market.