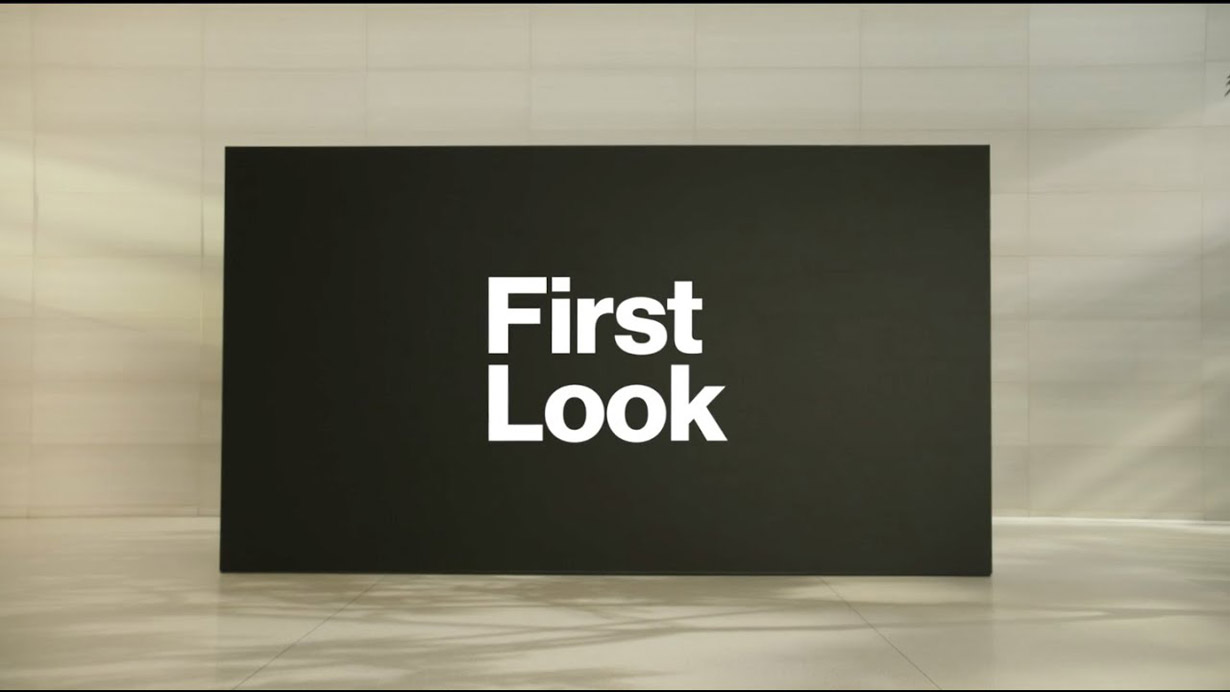 ADVERTISEMENT
Verizon and Apple Unveil “First Look,” a showcase of exclusive entertainment previews for Apple TV+, Apple Music, and Apple Arcade, made available with Verizon One Unlimited for iPhone.