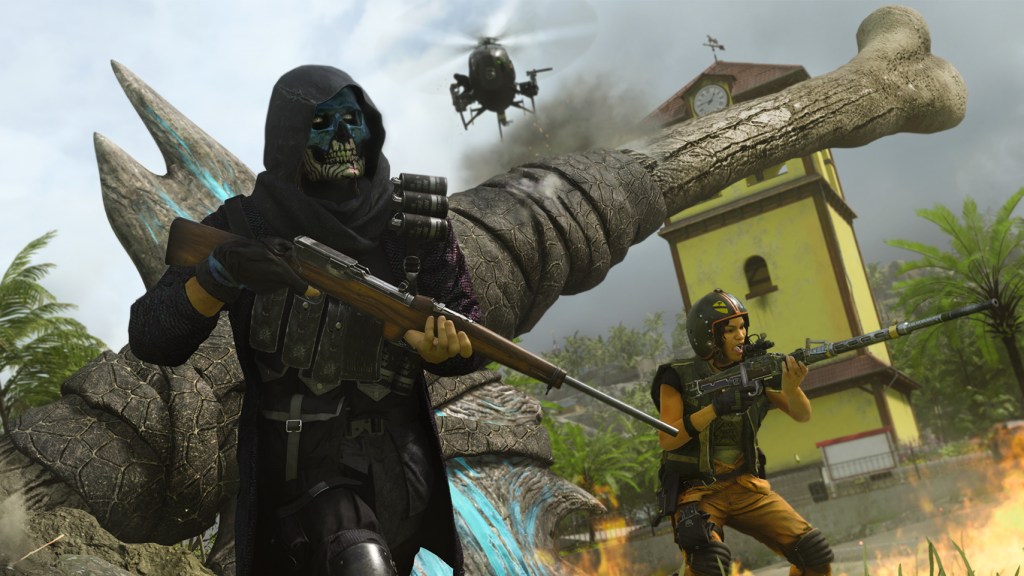 As reported by VGC, Call of Duty: Warzone was announced that it would receive a mobile version in March of this year – understandable if that news has escaped you since then.

The game will be revealed during Call of Duty: Nextthe upcoming showcase that will reveal brand new information about multiple games in the series, including warzone mobile and Modern Warfare II. you can watch Call of Duty: Next on Sept. 15 at 9:30 a.m. PT.

“Our mission with Project AuroraThe codename for our new mobile title is to bring friends, families and people around the world together in a global community of diverse players with a fast, accurate and high-quality battle royale action experience that offers a fresh new way to play. Activision Blizzard previously shared.

Details are still thin on the ground for warzone mobile, but we’ll find out a lot more in the coming week. In the meantime, Call of Duty: Modern Warfare II is set to enter the Open Beta phase, which will give the general public the first chance to get to grips with the new mechanics of the latest entry in the Duty franchisee.