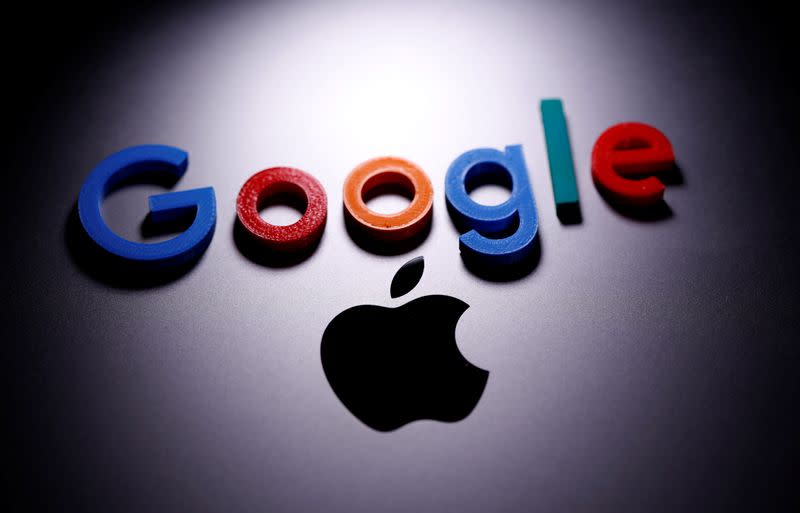 ADVERTISEMENT
MEXICO CITY (Reuters) – Alphabet’s Apple and Google are facing an investigation into anticompetitive practices in Mexico after the country’s former telecommunications chief filed a complaint, he said in a statement posted on Twitter on Friday.

The complaint was filed with Mexican telecoms regulator IFT yesterday by Mony de Swaan Addati, who once headed the former telecommunications federation that was later replaced by IFT.

His complaint accuses Apple and Google of “completely inhibiting competition” by “taking advantage of their monopoly in app stores to force the use of their own payment processing systems for in-app purchases”.

A spate of lawsuits and complaints that question the couple’s app store rules in several countries in recent years has led Google to cut rates and Apple to relax the rules, but some app developers and other critics say that more changes are needed.

De Swaan Addati added that the Mexican competition regulator had rejected his request to open an investigation into the companies, prompting him to take his case to the IFT.