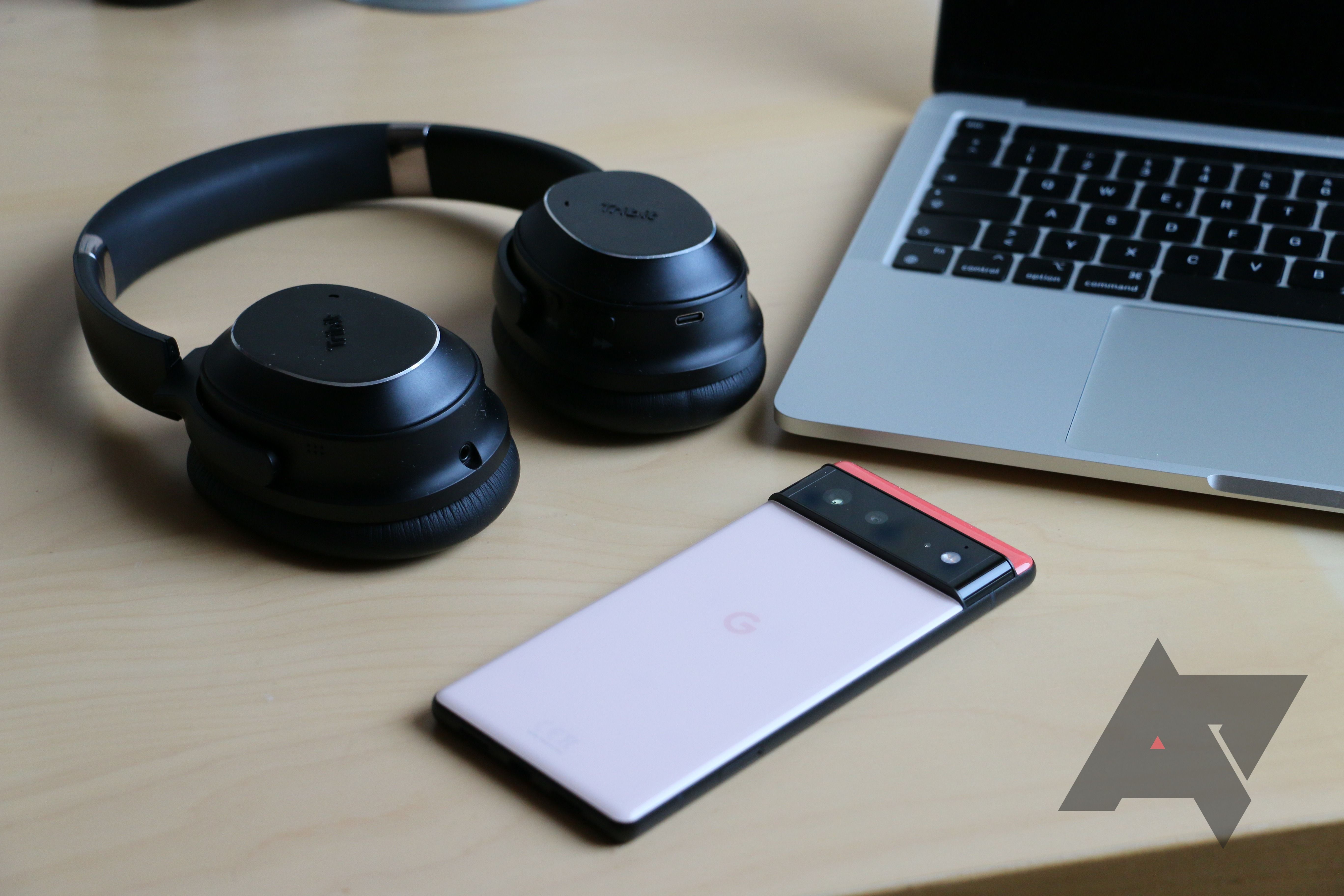 
The stable version of Android 13 QPR1 is not expected to reach the Pixel devices until December. Fortunately, the recently released QPR1 Beta 1 has shed light on some new additions to the software, including a Face Unlock option, while also revealing camera details of the upcoming Pixel foldable that will reportedly break cover in 2023. We now come to another change with Android 13 QPR1 Beta 1 regarding the Pixel Recorder app.
ANDROIDPOLICE VIDEO OF THE DAY


Prominent among the changes is support for the Android 13 Media Player. As you can see from the screenshots below, the newer version offers a wider range of controls, including a large pause/play button on the right, with 5-second rewind and 10-second forward buttons on either side of the progress bar.


Additionally, tapping the three-dot overflow menu in a recording includes options such as “Create Video Clip” and “Export Transcript to Google Docs”, while the current version of the Recorder app only includes Share, Rename, and Delete options. The options to convert the recording into a video clip and export the transcript to Google Docs are in the share sheet in Recorder version 3.5.