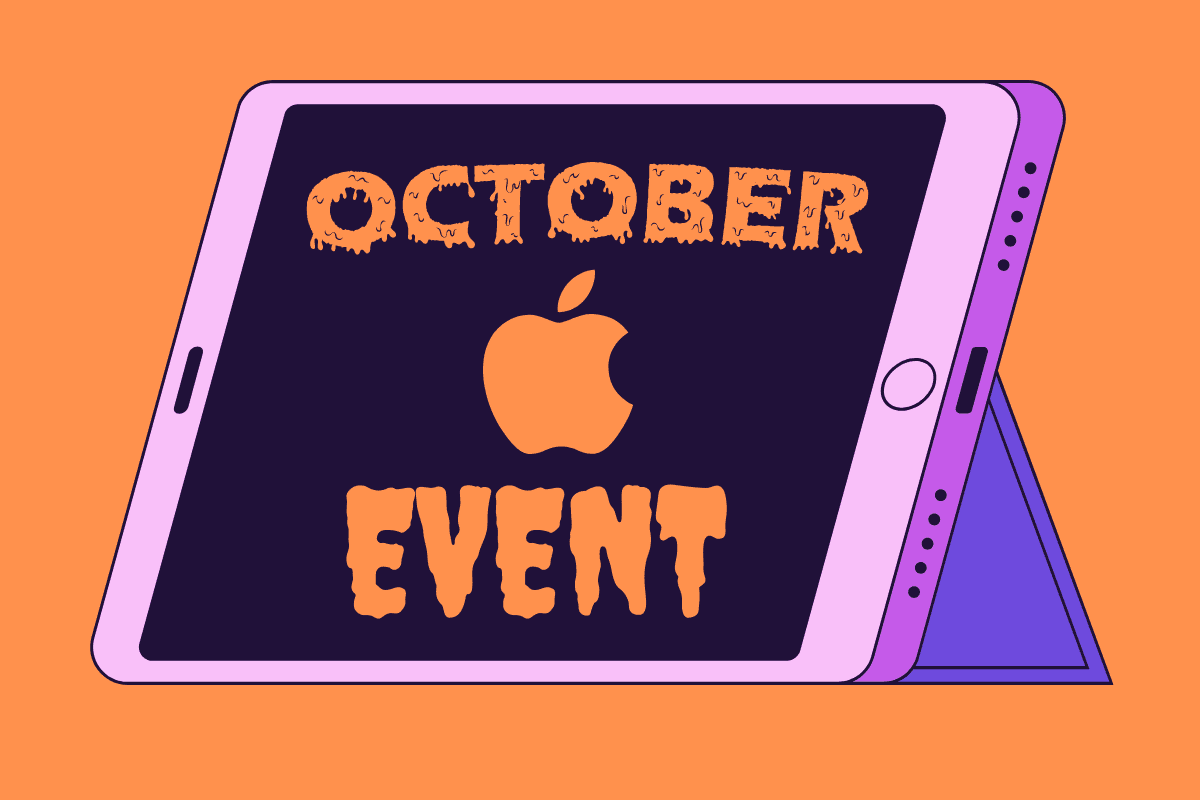 ADVERTISEMENT
Apple’s next big event will take place in October. Here are the announcements to expect at the October 2022 Apple event! Apple’s September event just ended, but it was a doozy! The company did not disappoint with numerous important announcements and surprises. A short summary:

The company also introduced a slew of Apple Watches, including the new Apple Watch SE, the Apple Watch Series 8, and the first Apple Watch Ultra. In addition, Apple has also released iOS 16 and watchOS 9.

But Apple is far from ready for 2022. The company is widely expected to hold another major product event in October 2022. Here’s what to expect at the October 2022 Apple Event…

A big theme for the October 2022 Apple Event is expected to be new iPads. Apple’s entry-level iPad is expected to get a major upgrade. There are rumors that the iPad 10th generation will finally switch from Lightning to a USB-C port (making it the last iPad to do so).

It is also expected that the new iPad could have a screen as large as 10.9-inch, but it could also be a tad smaller. There has also been some discussion about whether the new iPad will get Touch ID in the power button (like the iPad Air and iPad mini). While that would be a welcome design change, most expect it to keep the circular home button.

The October 2022 Apple Event is also expected to see the unveiling of new iPad Pro models. However, don’t expect significant design changes. What is expected to change is that the iPad Pros should get the M2 chipset.

Another notorious feature is MagSafe support, which would be the first for the iPad Pro series. Don’t expect major new screen upgrades, though. The iPad Pros should keep their 12.9-inch and 11-inch sizes.

Macs are also expected to be featured at the Apple Event in October 2022. In particular, the Mac mini is expected to receive an update to the M2 chipset. But we don’t expect any other major upgrades to Apple’s cheapest desktop.