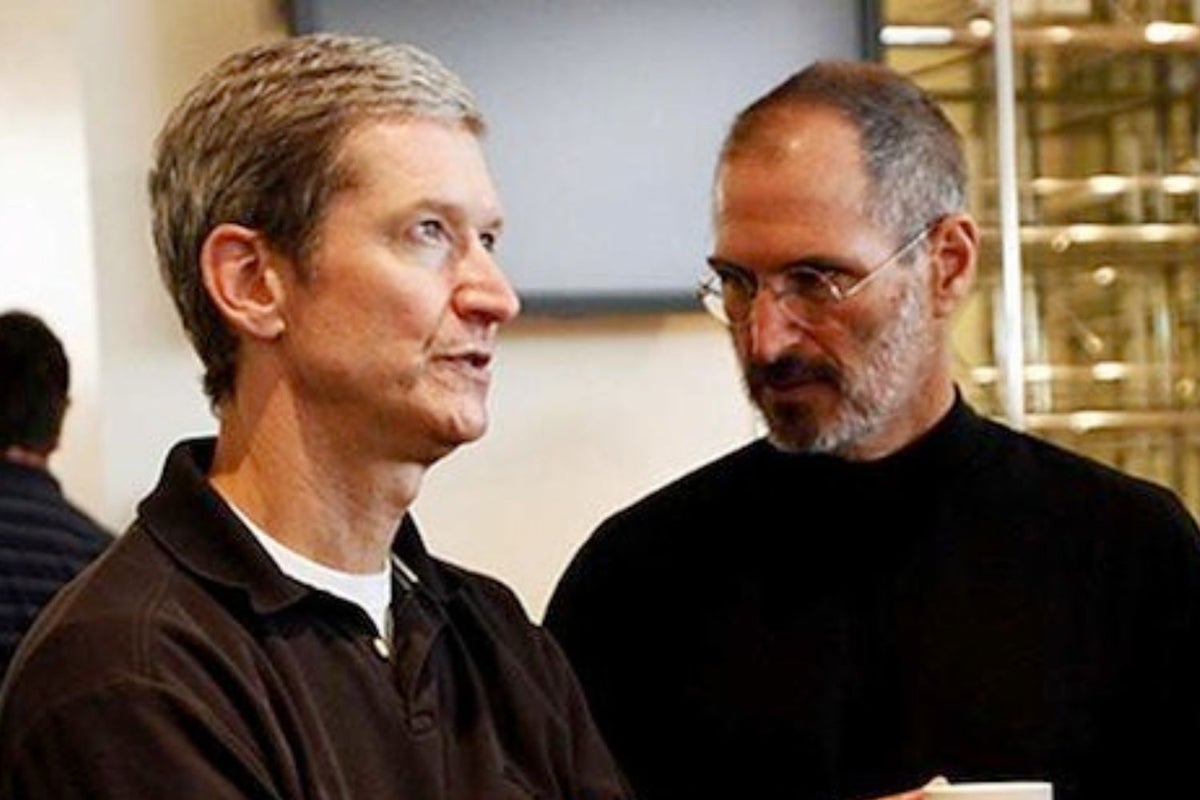 in 2011, apple inc AAPL co-founder Steve Jobs announced his resignation as CEO of the company just six weeks before his death. As an obvious successor Tim cooks then took over as the company’s new CEO.

At a recent media event, Cook talked about his journey with the company and spoke highly of Jobs.

When asked about his biggest discussion with Jobs, Cook said he considered Apple’s iPhone sales strategy for its 2007 launch.

At the time, Cook suggested opting for the subsidy route in collaboration with AT&T. He suggested that the telephone company pay Apple some of the iPhone costs. Then they would recoup those costs from the customer through monthly subscription costs.

Contrary to Cook’s idea, Jobs suggested that the company receive a portion of the telephone company’s monthly revenue.

Also read: Here’s what Apple CEO Tim Cook plans to do before stepping down

“His way was more creative and more different,” Cook said during an interview at the event. “My way would have scaled faster; at least I felt strong. So we were pretty much in discussion about this for a while,” adding that it was a multi-year conversation.

Earlier, in a speech at the University of Glasgow, Cook said that Jobs was the person who had “by far” the greatest influence on his life and that Jobs’ philosophy “will be with Apple in 100 years”.