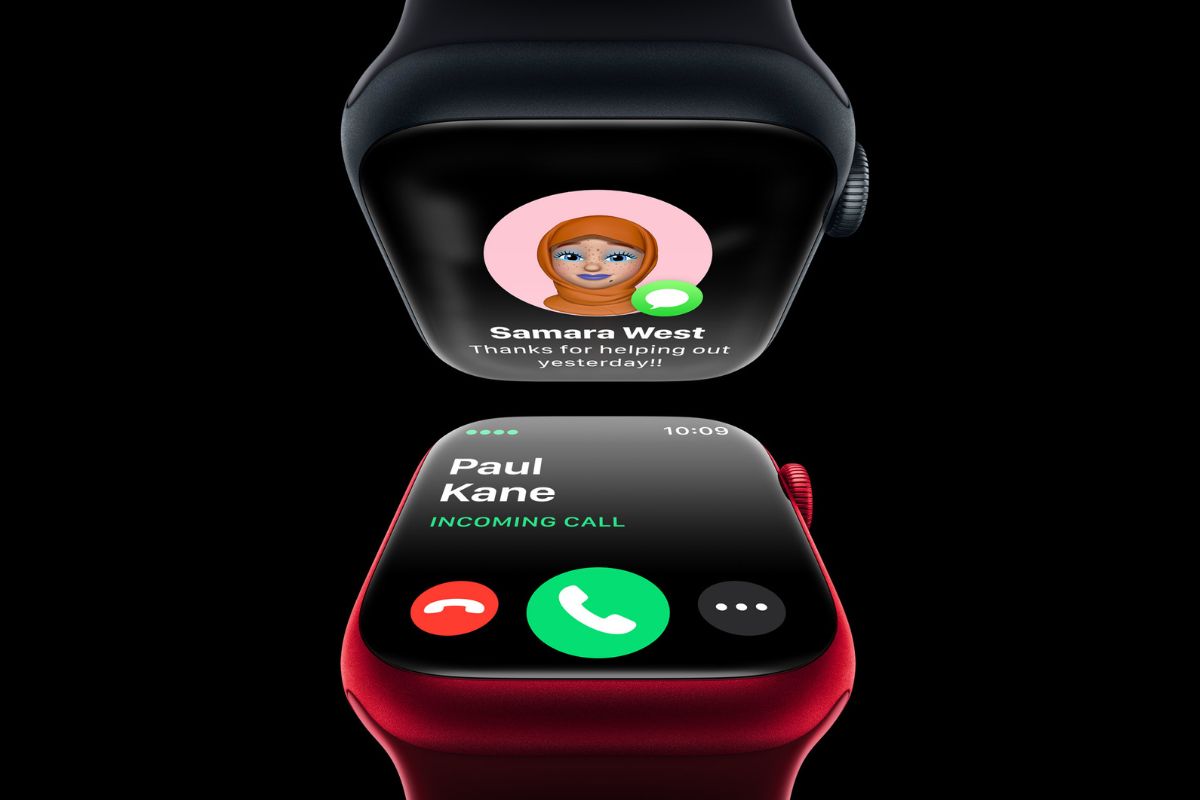 A quick check of delivery estimates on Apple.com shows that the Apple Watch Series 8 will ship within the UK between October 3 and October 10, while some Apple Watch SE configurations will be available from September 22.

Apple also started taking pre-orders for Apple Watch Ultra this weekalthough availability will start later than the other models, with in-store deliveries and pick-ups on Friday, September 23. Shortly after the pre-orders started, shipping estimates for the new rugged model quickly dropped to 7 weeks for some configurations.