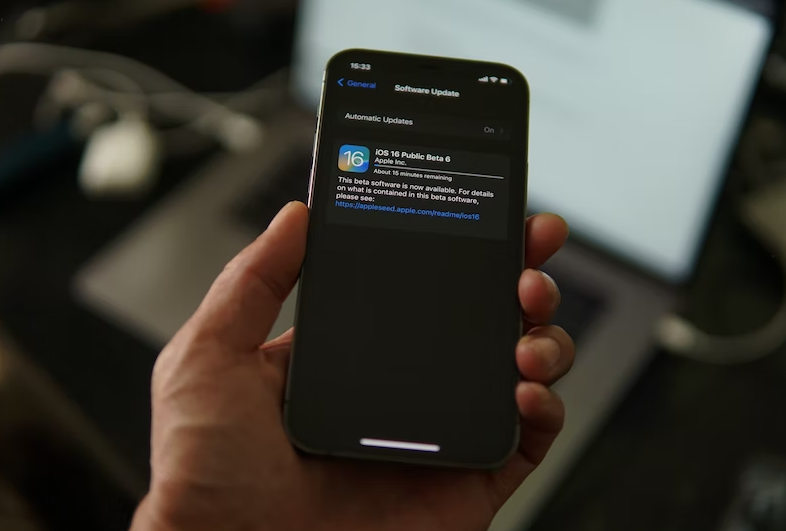 On Wednesday, September 7, Apple unveiled the new iPhone 14 models along with the latest version of the iPhone’s operating system, the iOS 16.

iOS 16 is expected to add many new features to the iPhone 14 series and improve its photography and videography capabilities.

The Photos app lets you remove duplicates and lock folders for security and privacy, and the Camera app can translate texts.

Fans are also excited to try out the other new features, including editable iMessages and a customizable lock screen. However, according to MacRumors, only some of the latest iPhone models are eligible for iOS 16.

iOS 16 will reportedly bring improved quality to video shot using Cinematic mode. It can also blur objects in the foreground of a photo, creating a more realistic effect.

Movie mode was one of the features the tech giant revealed when it launched the iPhone 13 lineup in 2021.

As for the new iPhone 14 lineup, the only models eligible for the latest iOS 16 features are the iPhone 14 and iPhone 14 Pro.

Apple has not disclosed if or when the other iPhone 14 models will receive the upgrade.

What you need to know about iOS 16

iOS 16 has many features focused on the security and privacy of your data. The Photos app lets you lock your albums via Face ID or Touch ID, and it can’t be accessed without biometric authentication or a passcode.

This feature protects the photos you have deleted or marked as hidden. According to CNET, no one else can access your albums without further authentication.