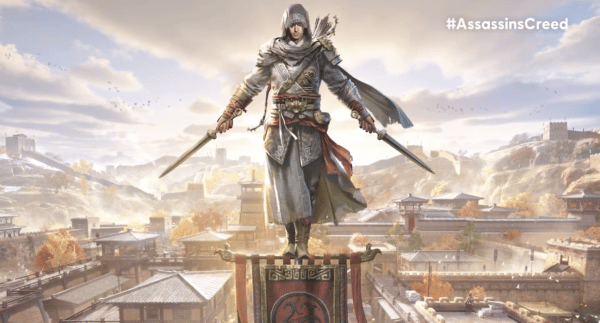 ADVERTISEMENT
Good news for Ubisoft fans hoping for on-the-go versions of Assassin’s Creed and Rainbow Six, as mobile versions of the franchises have been announced!

The open-world mobile game for iOS and Android is set in ancient China and has no confirmed release date as of yet.

For the first time in AC history, players will be able to create their own character. Assassin’s Creed Codename Jade features “intensive” combat, historic landmarks like the Great Wall of China, and the stealth gameplay the series is known for:

Ubisoft has also revealed another Assassin’s Creed mobile game in development in partnership with Netflix, along with new mobile games Valiant Hearts and Mighty Quest to be released in 2023!

Ubisoft has not released any further details about the Assassin’s Creed Netflix mobile game.

The live-action Assassin’s Creed Netflix show announced in 2020 is “still early in development,” confirmed by Marc-Alexis Côté of Ubisoft Quebec.