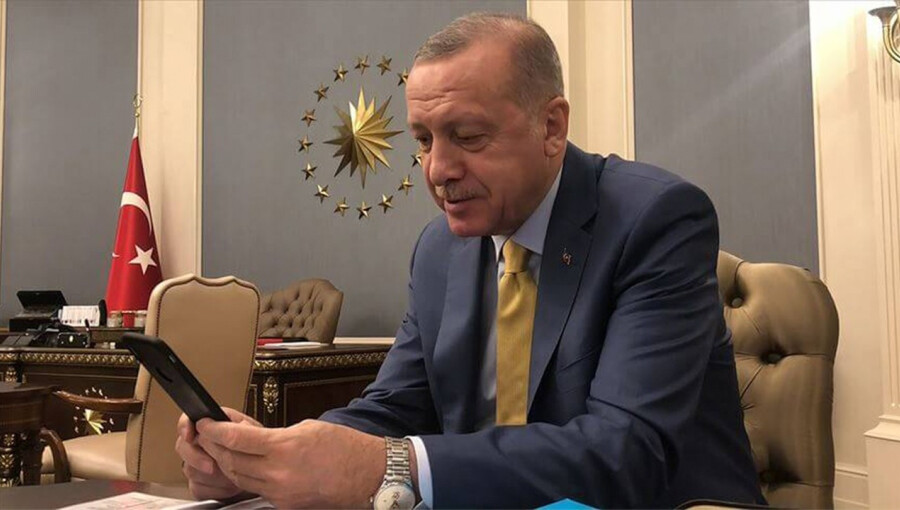 Turkey has taken the top spot behind Brazil when it comes to the world’s most expensive iPhones, with the launch of iPhone 14 models giving it the unwanted distinction, according to data collected by nukeni.

Apple (Nasdaq/AAPL) launched the iPhone 14 models on September 7. The cheapest model available in Turkey costs Turkish lira (TRY) 30,999 or $1,700 (for all models mentioned in this article, the memory storage reference is 128 GB).

After Turkey, Brazil is in second place for the most expensive iPhones, with the iPhone 14 models starting at $1,459.

Hungary, meanwhile, has surpassed Sweden and is in third place with $1,134.

The US sells the cheapest iPhone 14s starting at $829.

In the regions covered by bne IntelliNewsPoland and the Czech Republic are doing quite well with prices of $1,104 and $1,080 respectively, while the United Arab Emirates (UAE) offers prices starting at $925.

Russia has left the ranking due to Ukraine sanctions that have disrupted its markets.

In 2021, when Apple launched its iPhone 13 models, Brazil was the world price leader for regular models, while Turkey led the way in the Mini, Pro and Pro Max categories.

The iPhones on sale in Brazil and Turkey and other countries are identical – it’s taxes that cause the big price differences. Turkey is one of the most ambitious countries in the world when it comes to collecting indirect taxes.